Brothers and sisters and cousins, oh my!

Brothers and sisters and cousins, oh my! 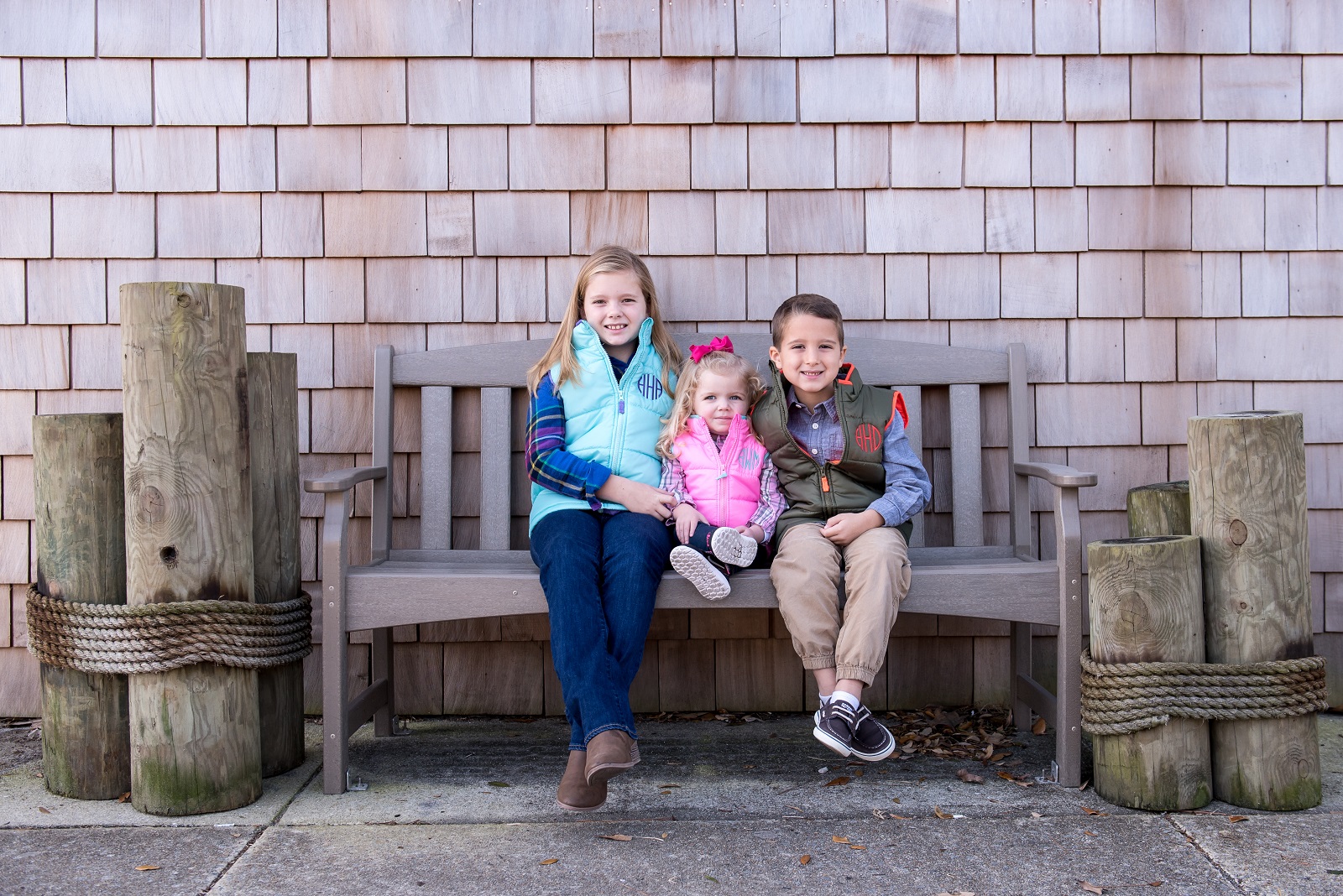 Dylan Thomas wrote, “It snowed last year too: I made a snowman and my brother knocked it down and I knocked my brother down and then we had tea.”

Last weekend we had the privilege of photographing Hailey, Hunter, and Annabelle – brothers and sisters and cousins, oh my! And they were awesome! We strolled along Front Street and just tried to stay out of trouble.

Watching them laugh and chase and push and pick at each other reminded me of my brother and me. 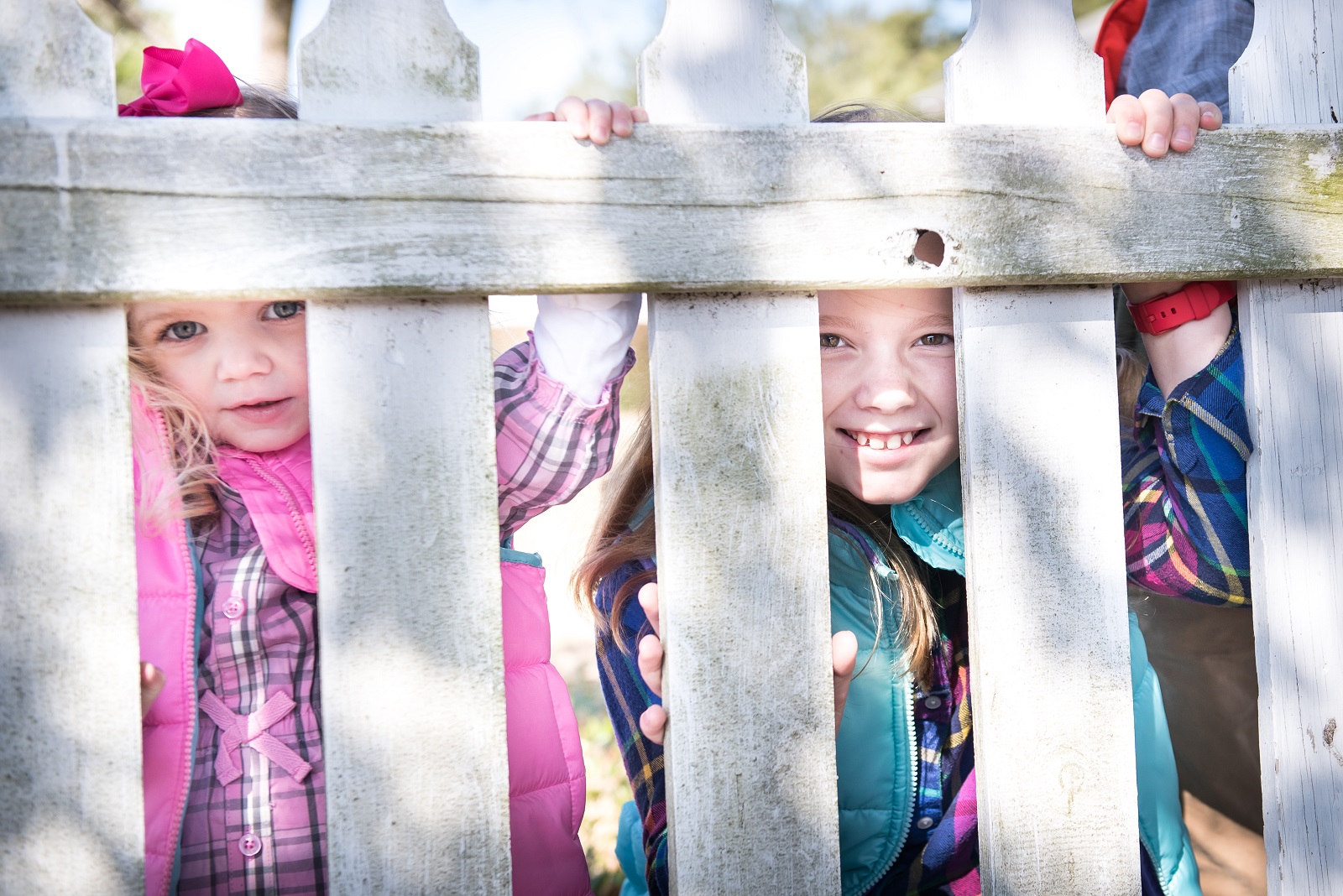 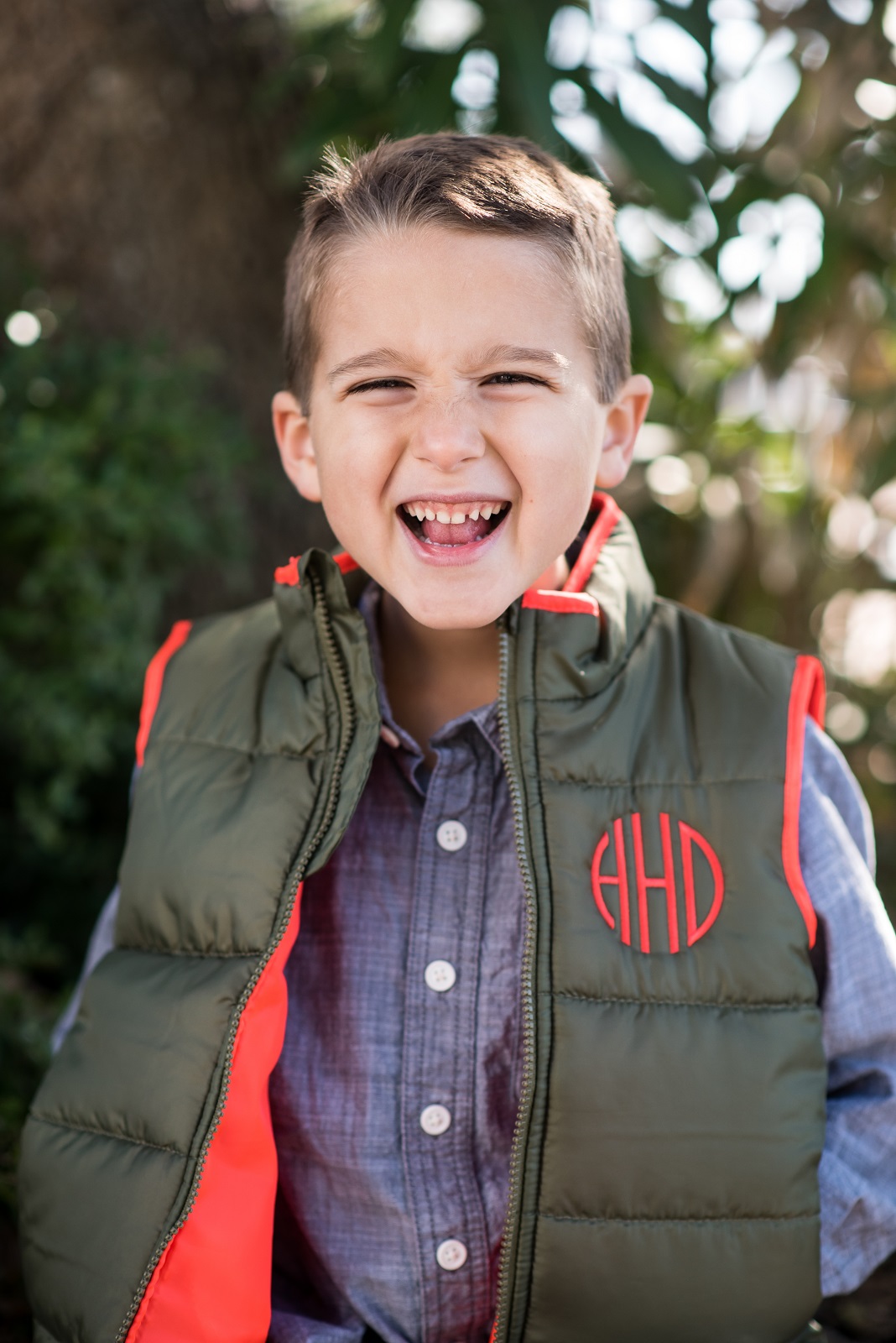 My brother, who was frequently on the receiving end of a good deal of my obtuse behavior while growing up, recently emailed me some helpful advice.

When you hear the toilet flush and the words “uh-oh,” it’s already too late. When using a ceiling fan as a bat, you have to throw the ball up a few times before you get a hit. A ceiling fan can hit a baseball a long way. 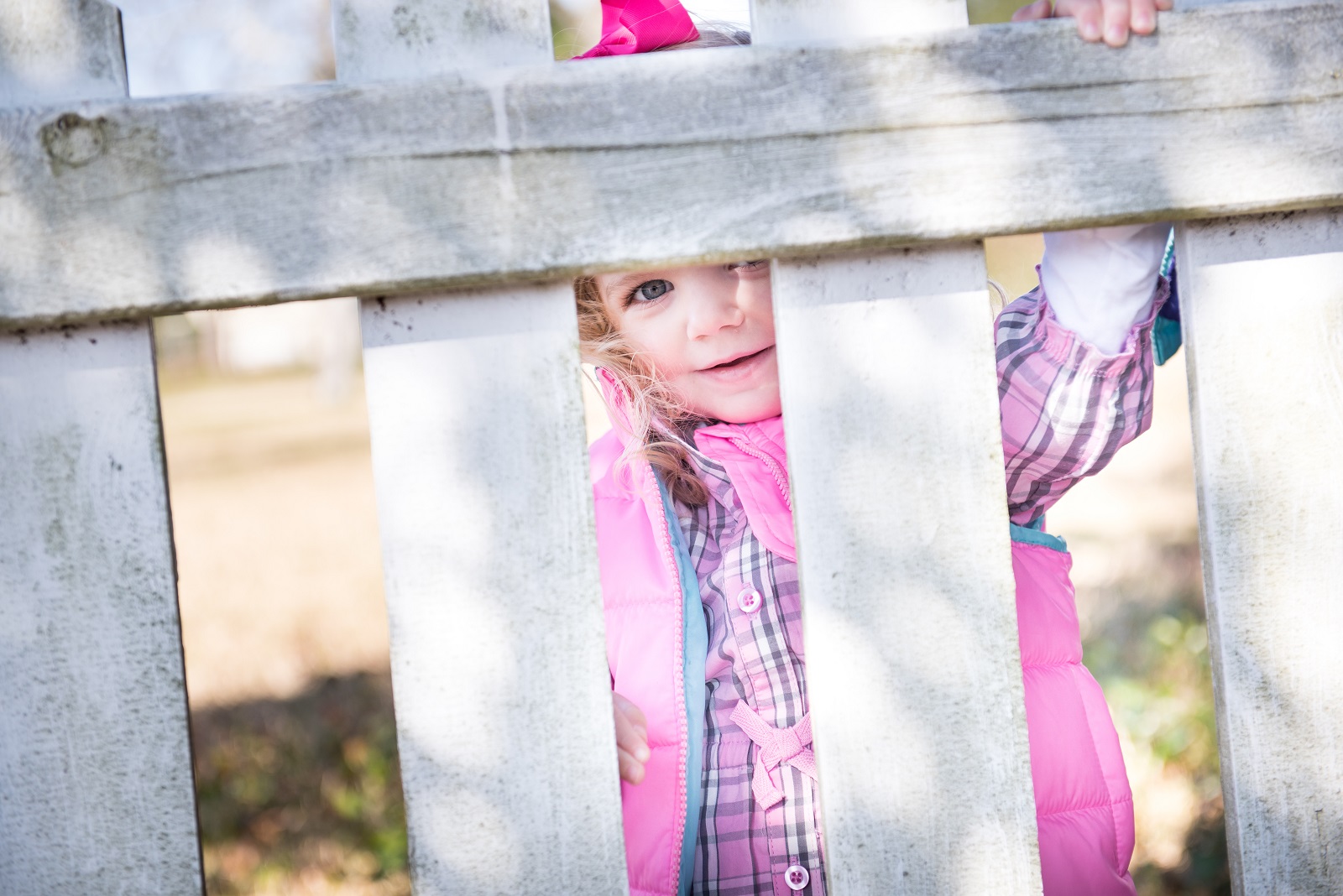 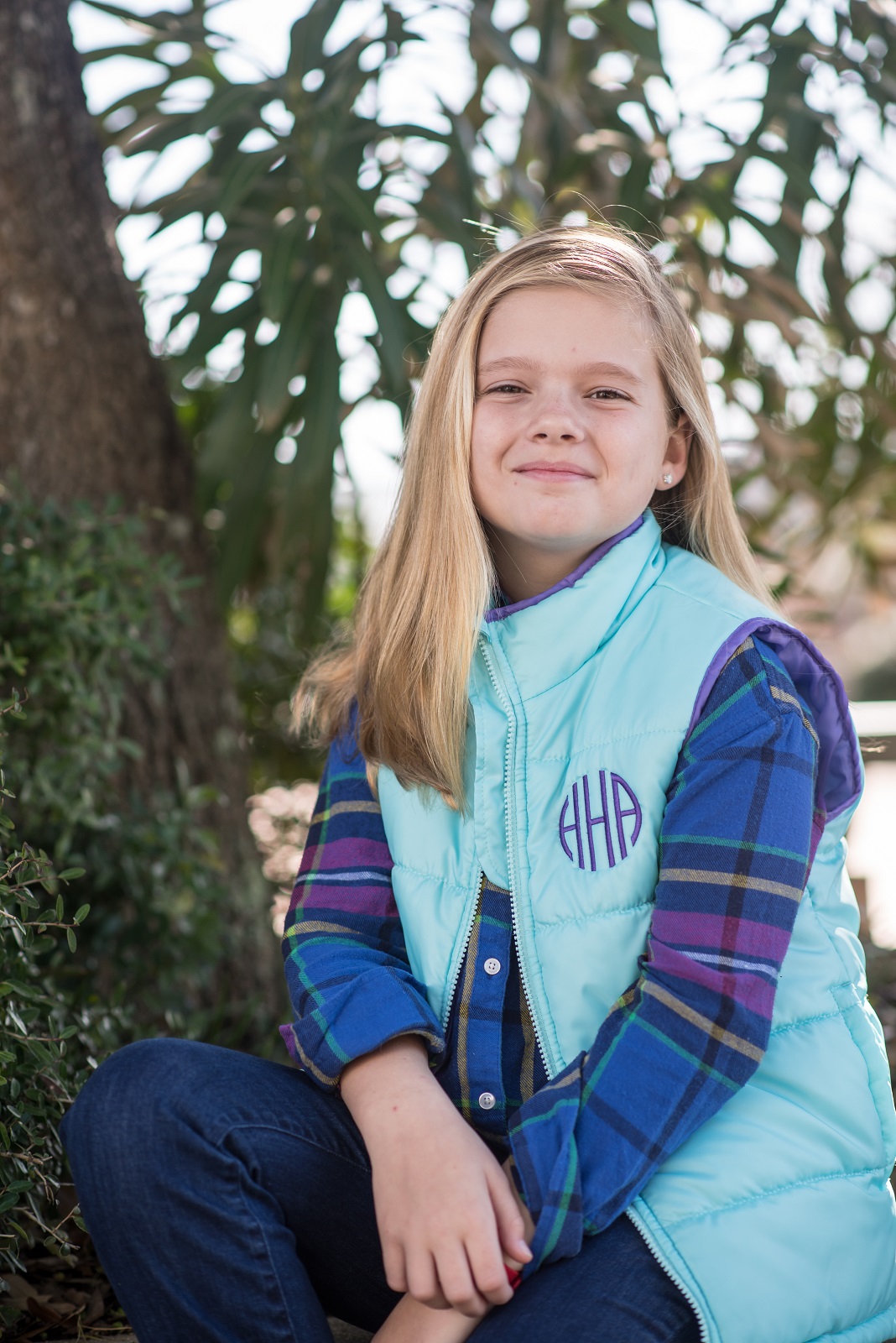 He also added that VCR’s do not eject PB&J sandwiches even though TV commercials show they do. Brake fluid mixed with Clorox makes smoke, and lots of it. And eighty percent of men reading this will try mixing the Clorox and brake fluid.

I love my brother, though sometimes I worry about him.

In describing his brothers, Garrison Keillor wrote, “The highlight of my childhood was making my brother laugh so hard that food came out his nose.” 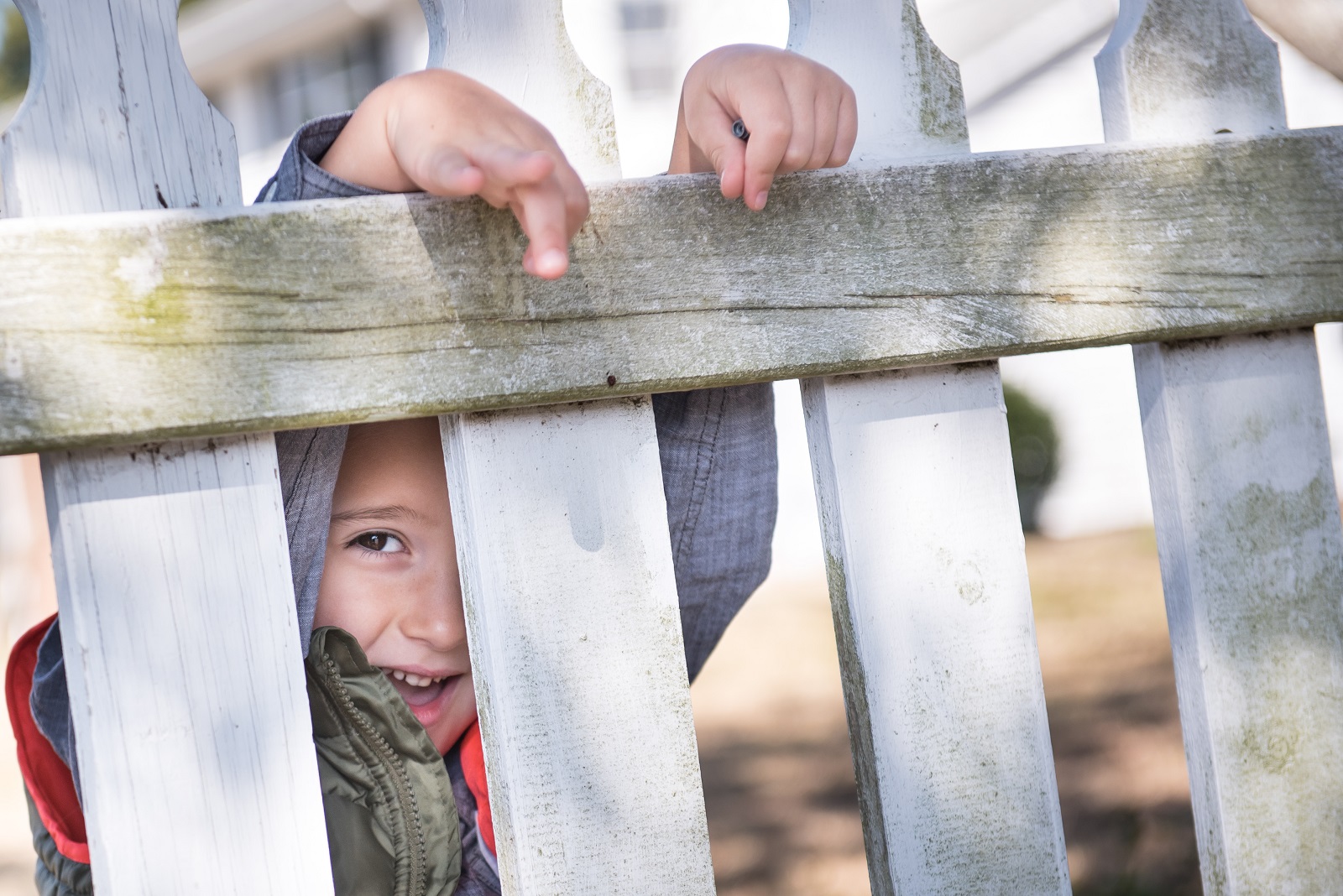 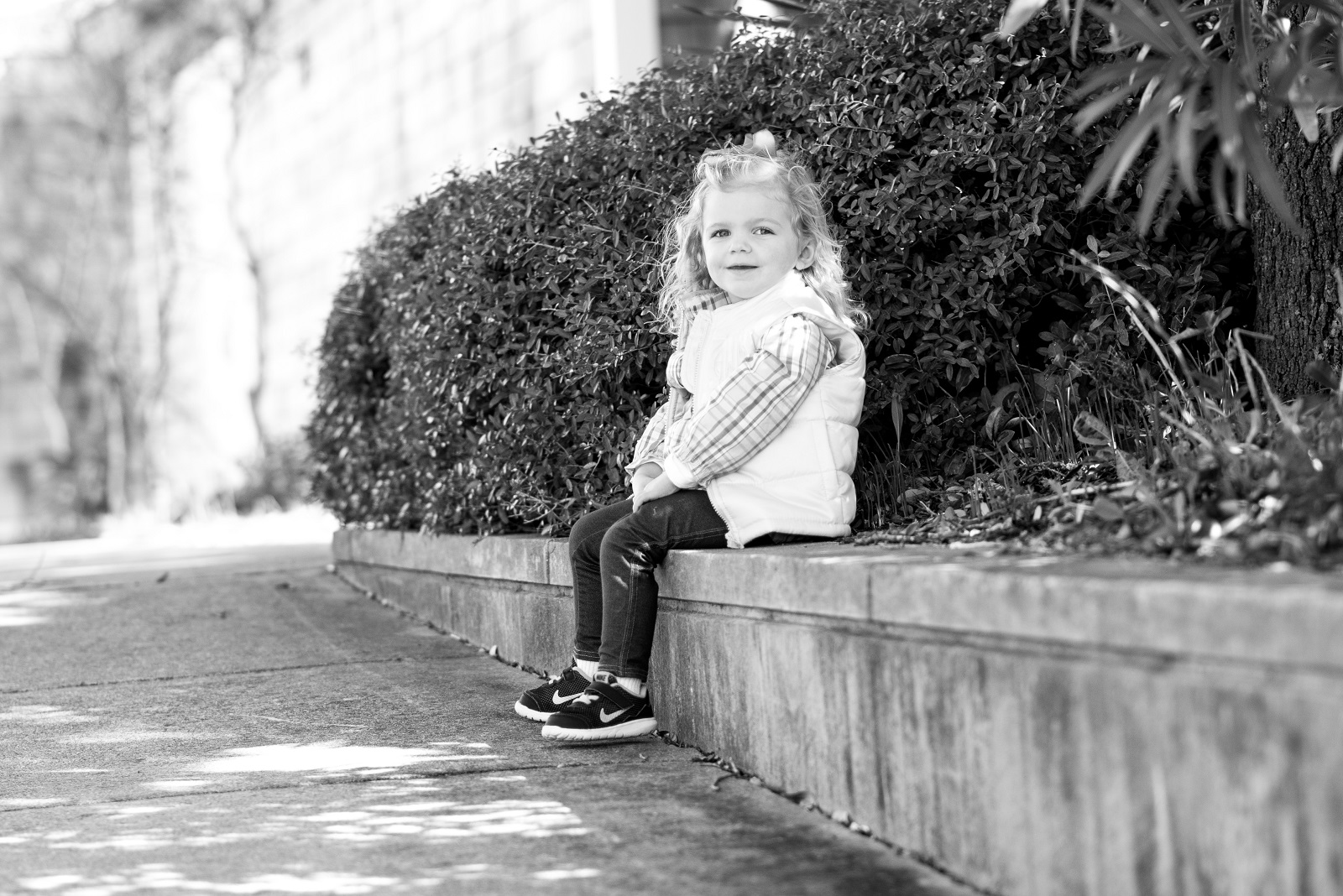 Just this week I was remembering when my brother and I were kids my parents would always stop by the Golden Gallon on Old Hixson Pike on the way home from our baseball games at Thaxton Fields to get us an Icee. Then we would see who could slurp theirs the fastest.

If you’ve ever tried to slurp an Icee really fast you know the result. Brain freeze! It feels like your brain just locks up and crashes. It feels like a million needles being jabbed inside your head. It feels like Jack Bauer has gotten hold of you and you’re the bad guy. All of which is not unlike the feeling of having a brother or sister. 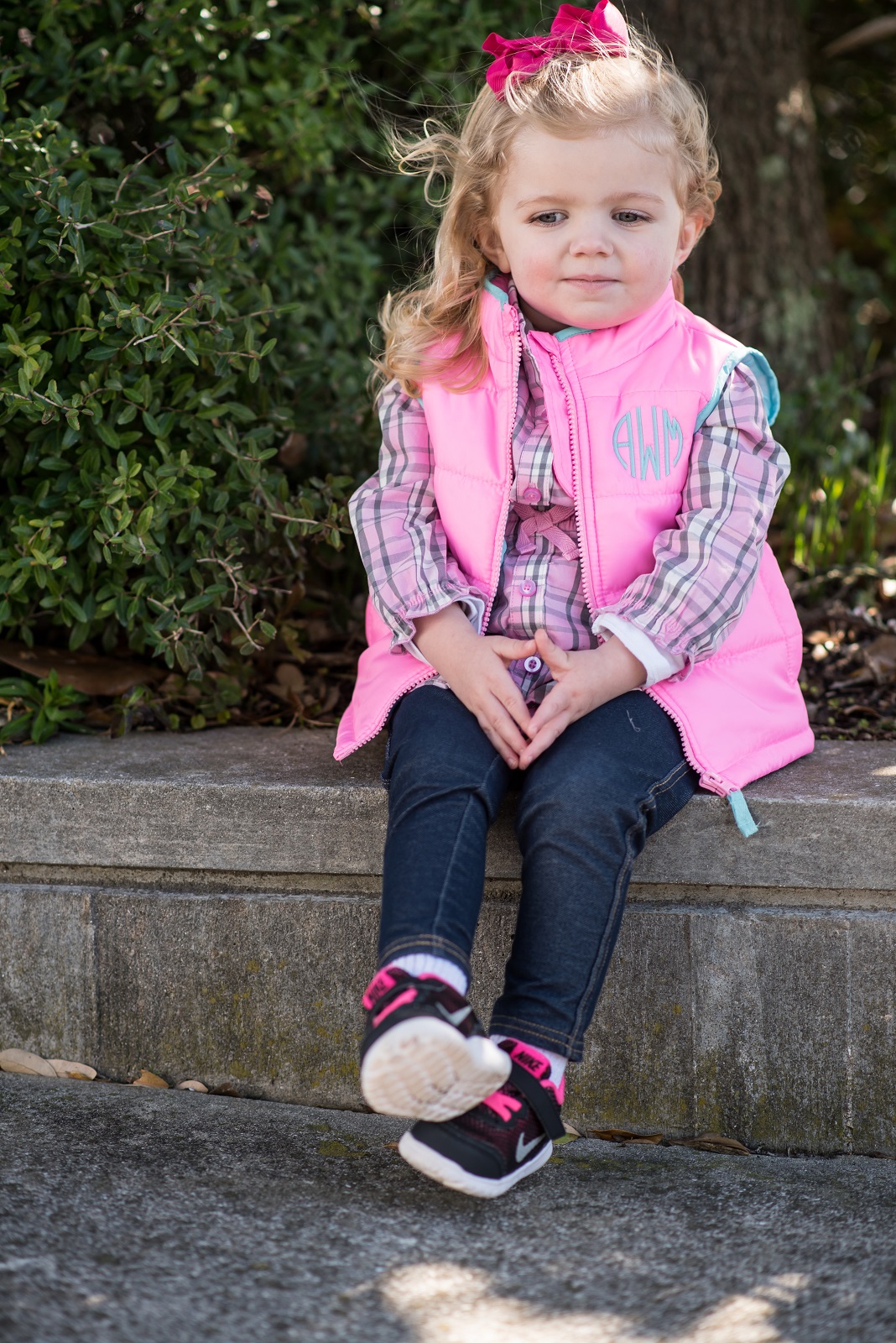 Thanks, Hailey, Hunter, and Annabell, for an awesome Sunday morning! You guys are great!

Winston Pendelton offered sage advice when he said, “The best way to get a puppy is to beg for a baby brother and they’ll settle for a puppy every time.” Brothers and sisters and cousins, oh my! 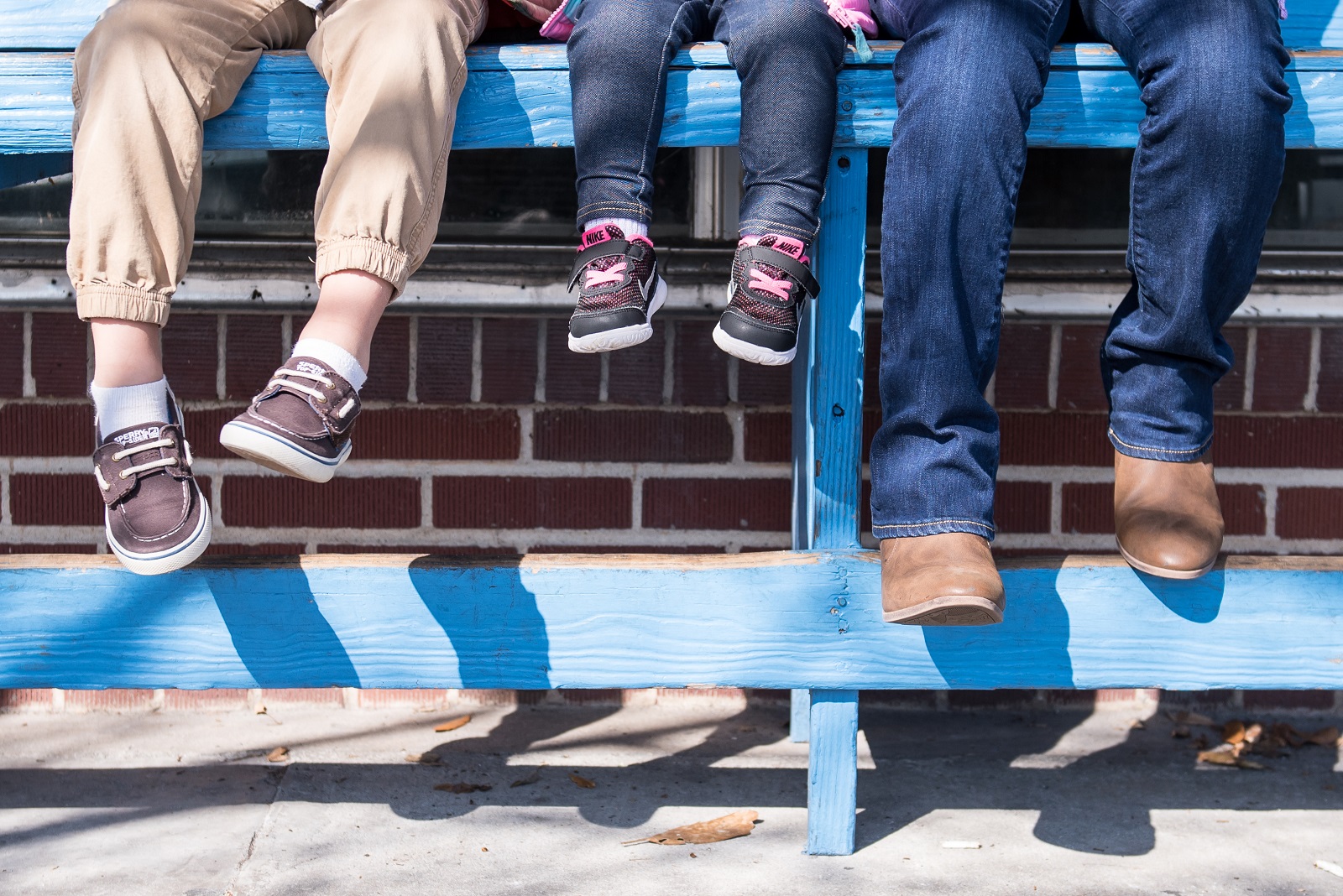