How to Photograph Reception Details

As a wedding photographer, how to photograph reception details is one of the most overlooked tasks you will face on the bride’s special day. Though most of us work with a fairly detailed shot list, too often reception details get lumped in rather than discussed and determined beforehand, which can result in some rather embarrassing after-wedding conversations:

Bride – “As I was looking through the reception photographs, I couldn’t find one of my great aunt Ethel’s fuchsia serving dish that was sitting on the table next to the table behind the plant next to the registry table?”  Photographer – “Uuuuummmmm…” 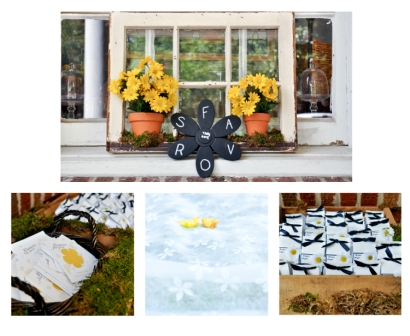 Regardless of the item – a cherished pen, a favorite dish, a bequeathed frame, a treasured vase, or any one of a hundred other details – every bride includes in her wedding that special something that is important only to her. Ideally, we’re given the heads up in a prewedding conversation when we ask, “Is there anything else you would like me to include on the shot list?” But, inevitably, a special something will slip through the cracks.

For this reason, especially when photographing the reception details which is where these items most often appear, I try and evaluate each item on the basis of three M’s – money, minutes, memories. 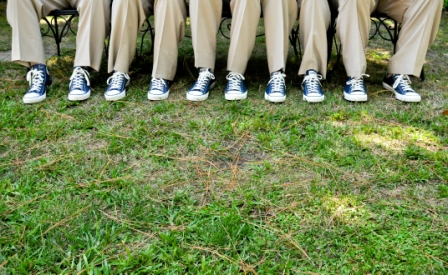 If a bride spent money on a wedding or reception detail, I always photograph it. It might be small, single, or simple, but if she invested money on that detail, there’s a good chance she would like at least one photograph to remember it by. 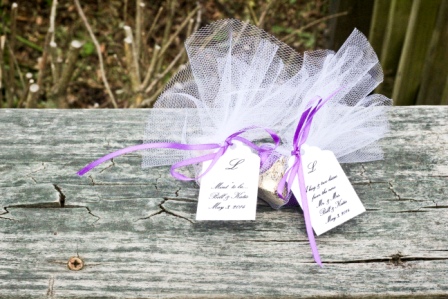 If a bride spent minutes acquiring it, arranging it, or decorating it, I always photograph it. Time is as much a currency as money these days. If a detail was important enough for a bride to invest time in it, I make sure she has at least one photograph to chronicle it. 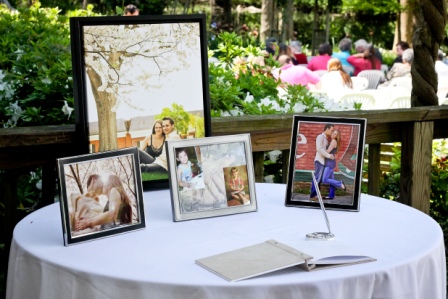 If a bride spent memories on it, whether from her childhood, from a relative, from her finacee, or just because, you will never go wrong making sure you take a photograph or two of that detail. 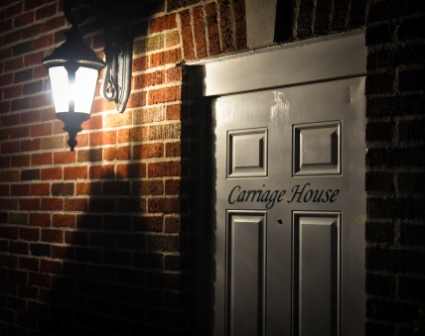 How should you photograph reception details? Always be thinking in terms of the three M’s – money, minutes, and memories.