It All Begins with a Blank Sheet of Paper

I’ve read of writers who miraculously put pen to paper and have words flow like rain water gushing from a gutter spout during a spring downpour, but for me writing is hard work. It’s not something I can easily turn on and off with the flick of a switch. While there are times my brain works faster than my fingers across the keyboard, most often I find myself in between creative ideas.

Edwin Land referred to creativity as the sudden cessation of stupidity. For me creativity is usually anything but sudden, preferring instead to creep along like the Blob in a 1950s drive-in B-picture show. So while I wish I could simply flip a creativity switch in my brain and write, I’m afraid I cannot. It comes in spurts and it goes in spurts. And it’s hard.

Of writing, Thomas Mann said, “A writer is somebody for whom writing is more difficult than it is for other people.” To write something on a piece of paper is easy. To turn a phrase, to wordsmith an idea, to move another human being with written words is an altogether other pursuit.

And to take a snapshot is easy. But to capture a moment, to forever preserve a memory, to paint a picture with light and shape and feeling, to tell a story…your story…is an altogether other pursuit. 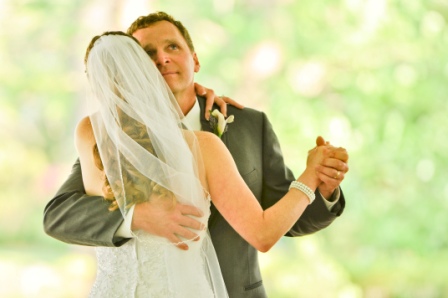 Beaufort Photography Co. loves to tell stories with pictures; to capture the rich bright colors that remind you of your best childhood memories and the soul-searching black and white images that paint you in a way you may not have seen yourself, the dancing of light all around you on your special day or just because.

Whether you’re a bride-to-be on her wedding day, a student finally graduating high school, a family with kids and pets in tow, a newly engaged couple, or any one of a billion other people, your story matters. And we promise to tell your story in a way that celebrates you!

As for this blog, our goal is to post a couple of times a week, probably on Mondays and Thursdays, though we’ll use that as a template rather than a hard-and-fast rule. Sometimes we’ll write some words, sometimes we’ll share some pictures, but every time we’ll tell a story that will begin with a blank sheet of paper.

We hope you’ll consider Beaufort Photography Co. when you’re ready to tell your story. We cannot wait to help you create your stamp in time.