Once upon a time we were kids

“Once upon a time we were kids.”

I wrote the words below over a dozen years ago. And I was reminded of them recently when Beaufort Photography Co. photographed the Benza family.

Once upon a time we were kids

“In 1974 I was ten years old. And every day had but a single focus – playing. Each day brought a new challenge as my friends and I democratically decided what activity, what pursuit, what game would capture our attention and energy for the next twelve hours.

Though we didn’t have Playstation or X-box, Cable TV or Videos, DVDs or cell phones, computer games or Gameboys, or any one of a hundred other inventions responsible for turning kids today into couch potatoes, we knew that the options for play were endless.

The possibilities were endless. “I’m bored,” and “There’s nothing to do,” were words never uttered in my neighborhood. 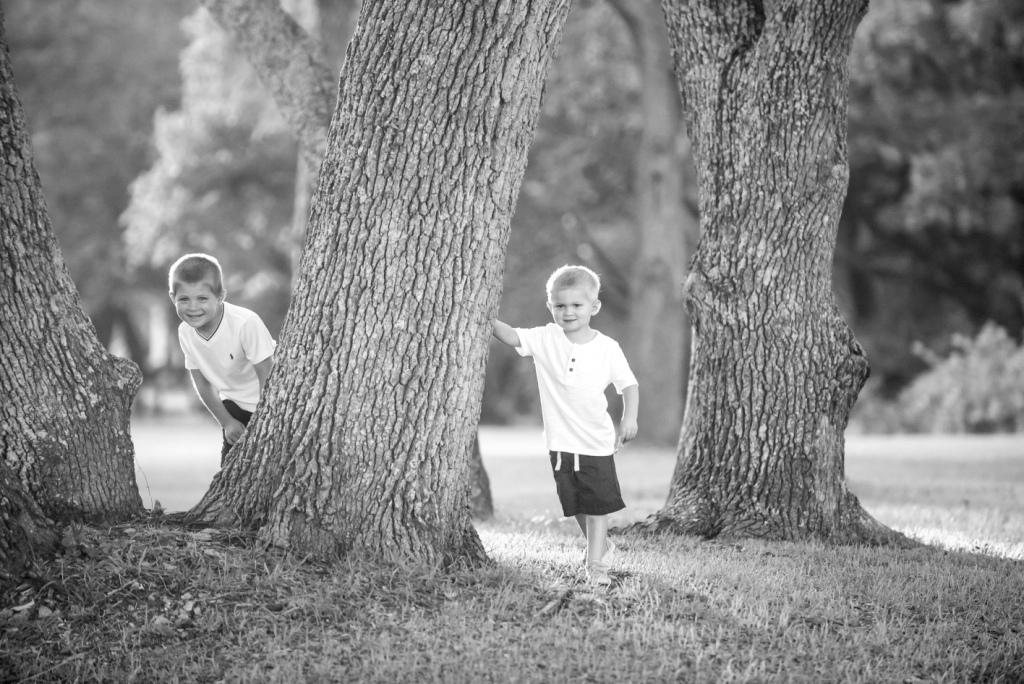 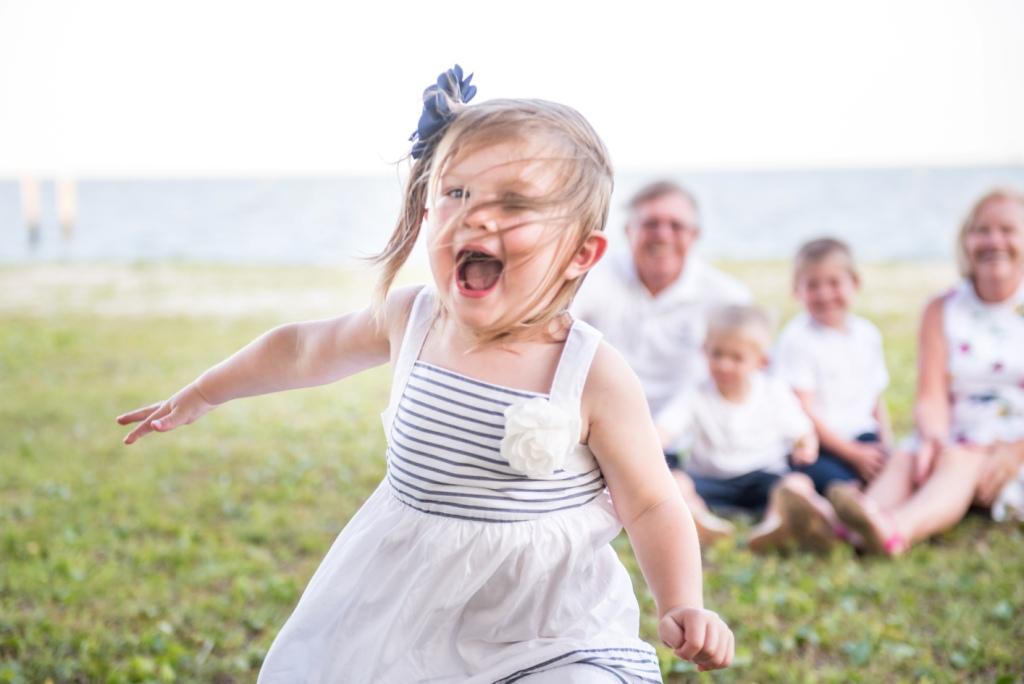 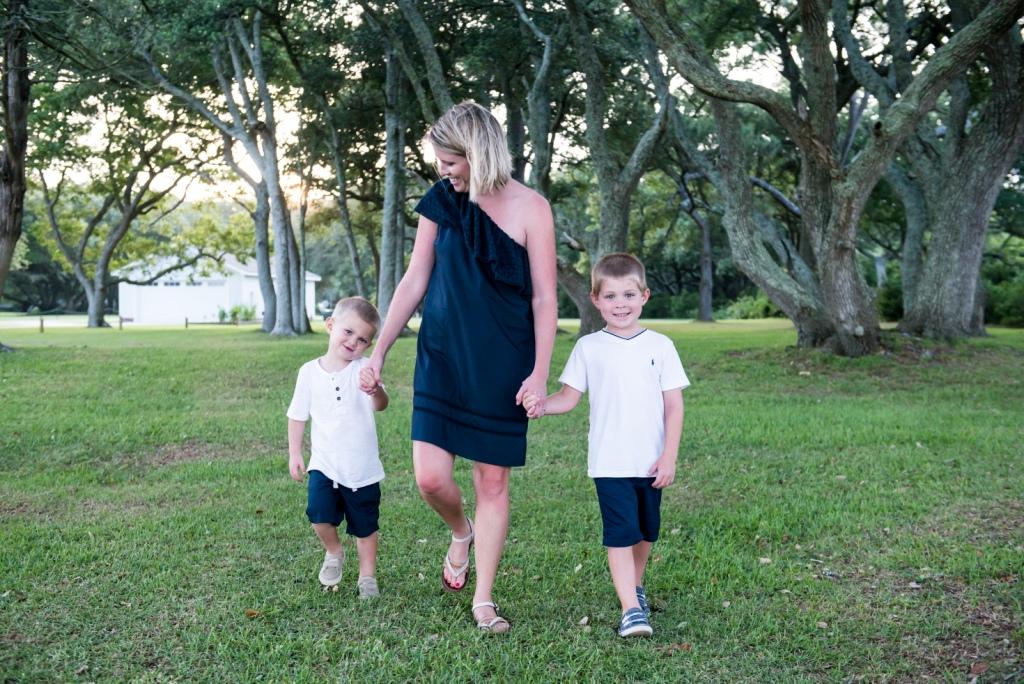 Looking back on those summers, there were never enough hours in the day. Life was one big adventure, one big discovery. Even trips to the dentist or doctor, to the grocery store or to pay the bills, were filled with excitement. We were oblivious to the world around us. In fact, it didn’t even exist.

We didn’t stress over not having the latest style clothes. A pair of Converse hi-tops was sufficient to get us through the summer. The girls we knew looked like ten year olds, not miniature eighteen year olds. We didn’t care what others thought of us. We never worried about our image. And we didn’t watch our weight because we played from sunup to sundown. And we always had something to do and someone to do it with.

We were kids. And for a few short years we were allowed to abandon ourselves to the world of play, make believe, imagination, and creativity. Thoreau wrote, “The youth gets together his materials to build a bridge to the moon…and the middle-aged man builds a woodshed with them.” 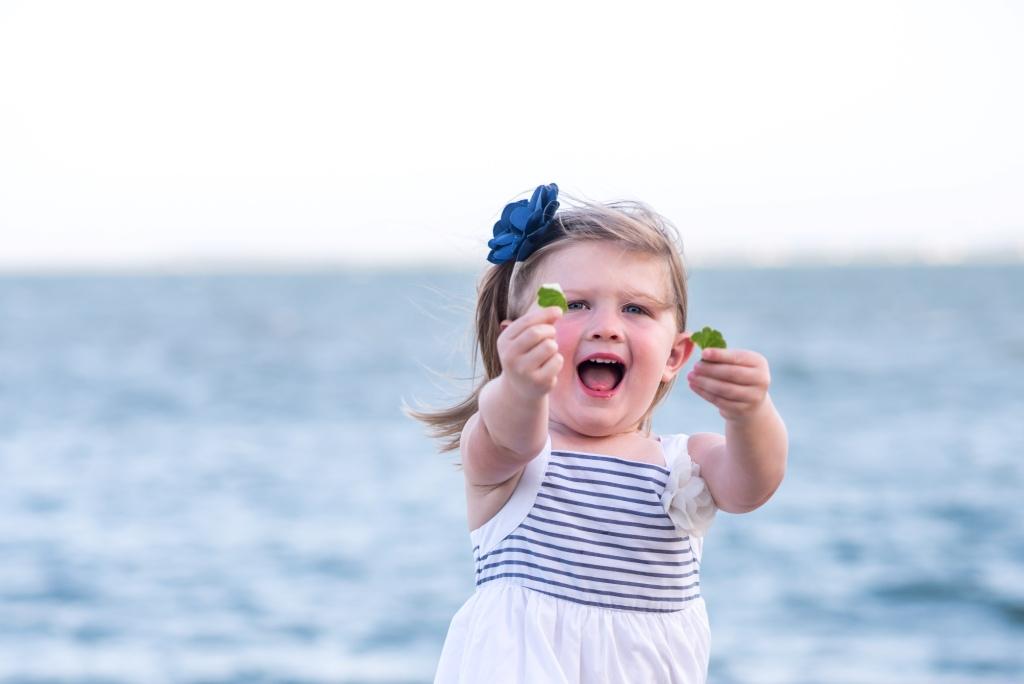 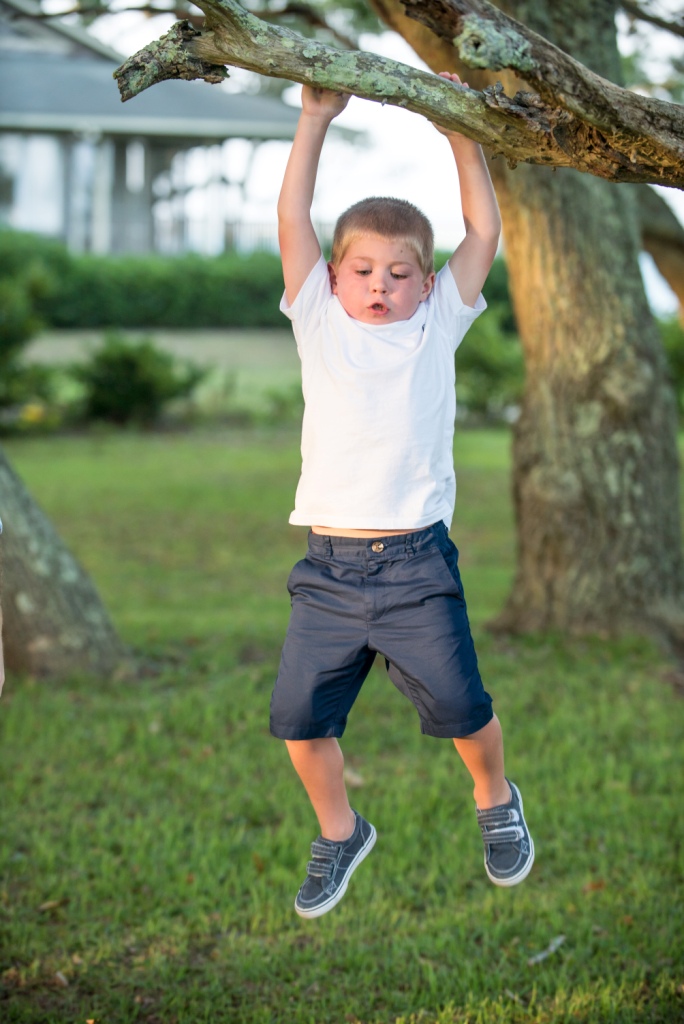 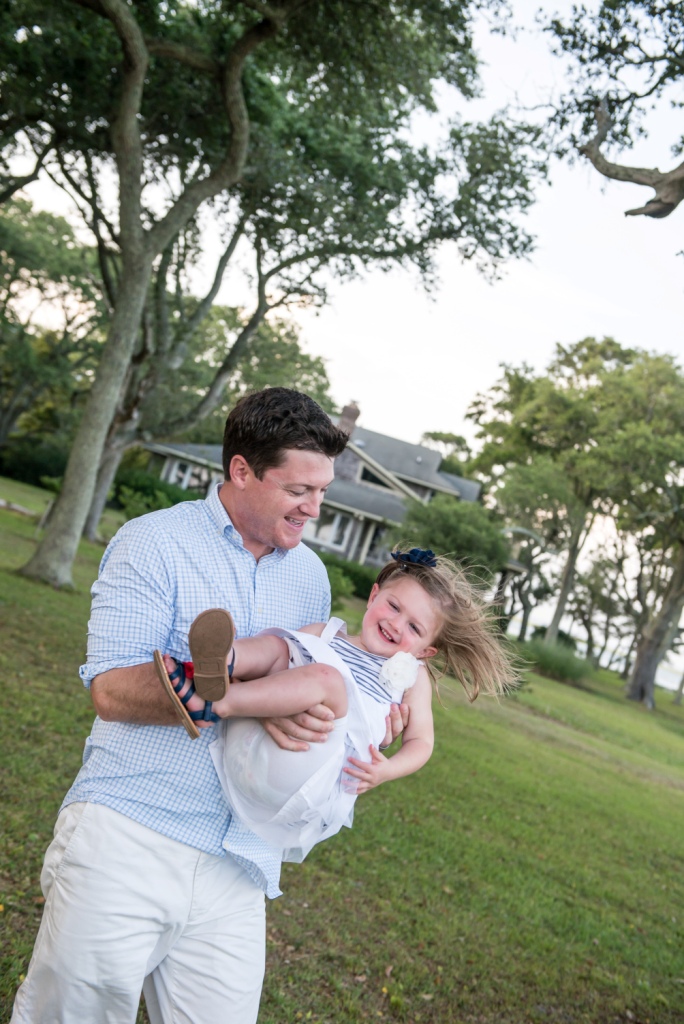 I miss those days. I was never as alive as I was during those summers in the mid 1970s. Every day was electric, wired, invigorating, and exhilarating. Every nerve was on edge, every sense activated, every emotion alive. It was above all else, a time of wild and risky abandon for the kids in the neighborhood of Cloverdale.

Our worries were limited to how to fit a year’s worth of play into the three months of summer. And everything else we let someone else worry about.

But if you’re reading this, chances are good you’re no longer a kid. You’re an adult now. You’ve graduated into the world of careers, marriage, debt, responsibility, the stock market, and parenting.

But every so often, stop for a moment and remember when you were ten years old. And if you have kids now, do everything in your power to help them enjoy being a kid. Teach them what it’s like to abandon themselves to play, make believe, imagination, and creativity.

For the day is coming when they too will grow up and old. Just like you and me. But once upon a time, we were kids.” 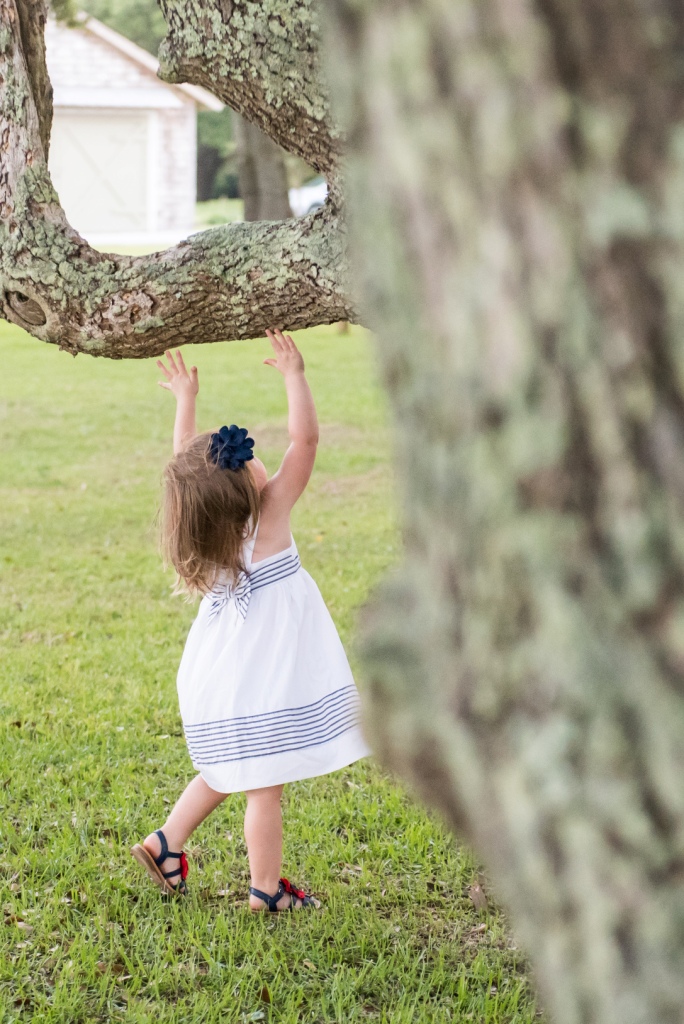 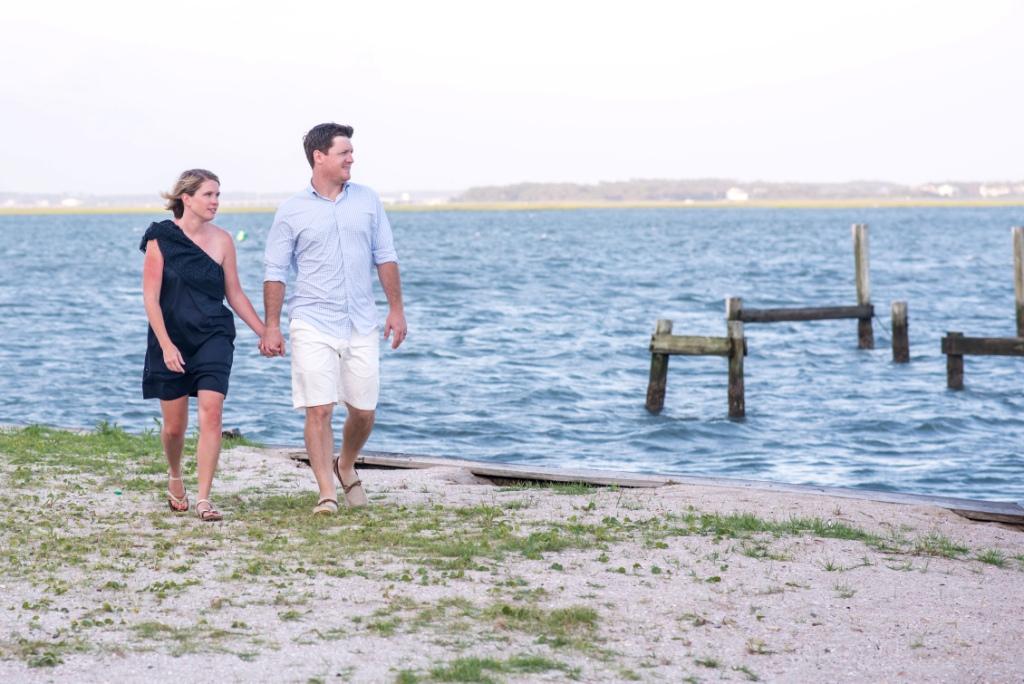 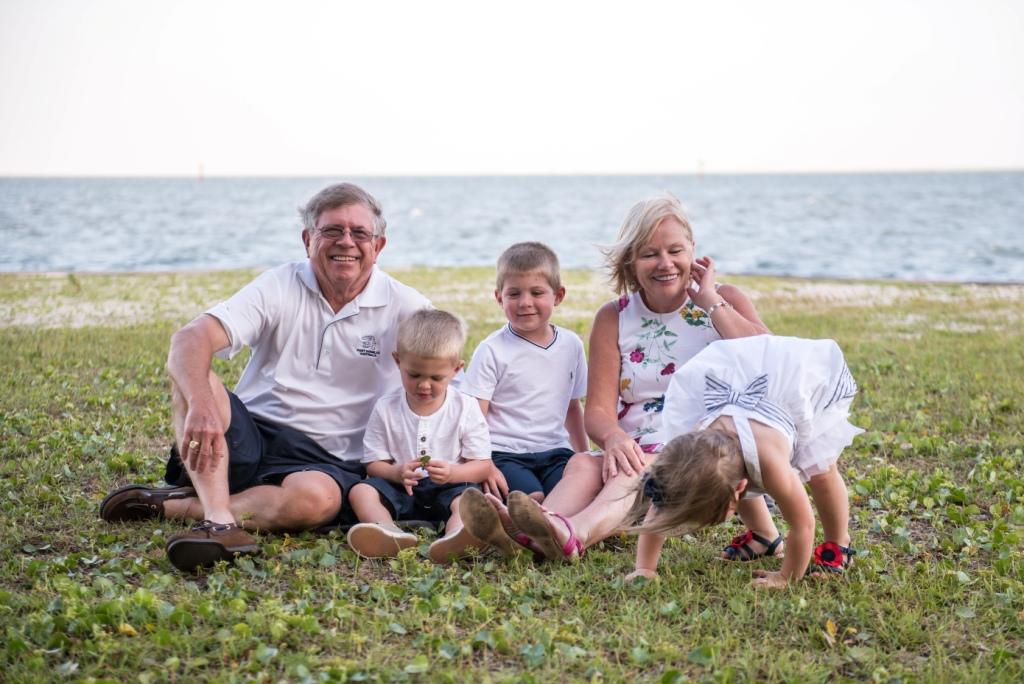 We had the privilege of photographing the Benza family – dad, mom, children, and grandparents – while they were visiting the Crystal Coast this month. I sensed the same spirit that I wrote about above in their family. And it made my heart glad that family and fun and the lost art of play are still important to some people.