February 15, 2016 In For Photographers How To Photography

Photography 101 Back to Basics is a series of posts I’ve wanted to do for some time. Whether you’re a professional photographer, a photography enthusiast, or simply own a camera, we all play by the same basic photography principles.

In addition to my other biweekly posts, each month this year I’m covering a different photography basic. The first post can be found at Photography 101: Exposure. To recap, exposure is simply how much light you permit to reach your photograph when making it; it is how light or dark your picture is. And the best way to control the exposure in a photograph is to understand, and adjust accordingly, the aperture, shutter speed, and ISO. Today in part two we’re going to talk about aperture.

The aperture is simply a hole in the center of your lens through which light passes. The aperture is similar to the pupil in your eye which determines how much light reaches your retina. The larger your pupil, the more light can enter. 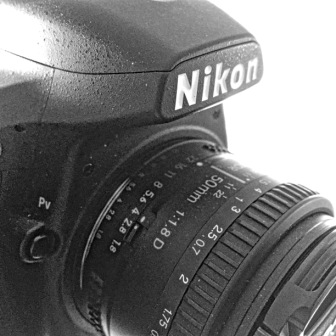 Simply by controlling the aperture you’re able to determine the exposure of a photograph (how light or dark it is). However, you’re also able to control something called depth of field, or how much of your photograph is in focus. But that’s the topic for next month.