Whether you’re a professional photographer, a photography enthusiast, or simply own a camera, we all play by the same basic photography principles.

Back in the days of film and Instamatics and fixed focus, there wasn’t a whole lot one could do to mess up or manipulate the focus of a photograph. All but the most expensive professional cameras had no focus control. The focus was set at the time the lens was designed. And it was usually set for a depth of field of infinity at even the greatest aperture possible with that lens. 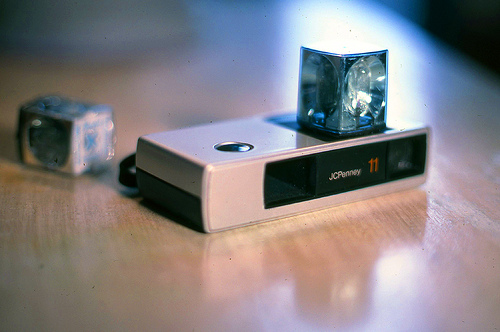 For all of the reasons above, and more, the first cameras many of us purchased in the 1960-1970s were fixed focus. In other words, they were very forgiving and very boring. I owned a number of cameras as a kid that fell into this category. The one I remember most fondly was a JCPenney 110 camera. It was sleek, rectangular, and orange! And the pictures it captured were, well, very forgiving and very boring.

However, I will never forget the day in the mid-1970s when my dad brought home his new Minolta 102. It had a zoom lens that weighed more than our VW Beetle. And suddenly focus took on a whole new meaning. 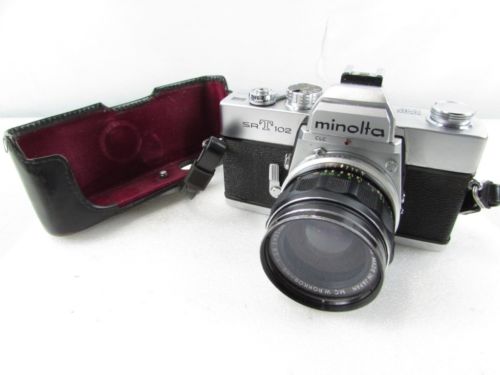 Because the Minolta 102 was an SLR (single lens reflex), when you looked through the viewfinder you were looking through the actual lens, thanks to a multitude of prisms and mirrors.

Suddenly focus became a much more interesting and controllable element. Whenever your camera focuses on a subject, there is always a certain distance in front of that subject and behind that subject that stays in focus – that is depth of field (DOF). It is the amount of distance between the nearest and farthest objects that stay in focus.

By adjusting the aperture and using different focal length lenses, I could now creatively blur or focus specific elements in a photograph.

In today’s world of auto focus DSLR cameras, it’s easy to forget the amount of control one still has over focus. I hope you’ll take some time this week to fine tune your handle on focus by experimenting with your lenses, adjusting your aperture, and controlling your depth of field. And be thankful it’s no longer 1975.