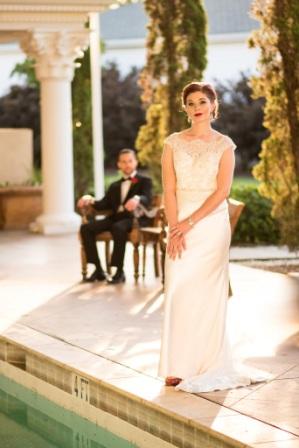 The first group is comprised of those who while standing in the grocery store “ten-items-or-less” checkout line covertly count the number of items the person in front of them has in their cart and grapples with whether or not they should inform them they have three-items over the limit.

This group is typically made up of analytical types who believe that good should be rewarded and evil punished. Fairness, justice, and occasional acts of grace and mercy are significant concepts to them. 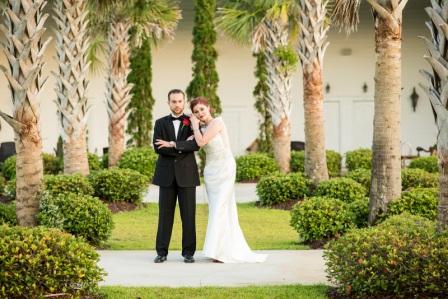 The second group is comprised of those who while standing in the grocery store “ten-items-or-less” checkout line have well more than ten items in their cart but are oblivious to that fact because they are engrossed in the tabloid headline in the rack next to them that has something to do with Brittany Spears, Elvis, and aliens from outer space.

This group is characterized as, well, as the opposite of the first group. They lean toward their emotions, believe that good and evil are less important than intentions, and that the world would be a much better place if everyone would just get along for a change. 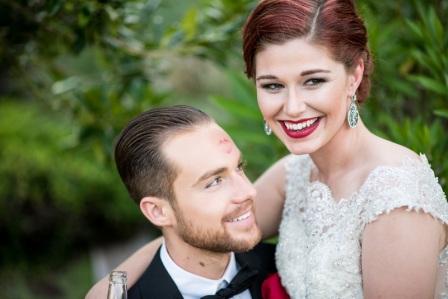 Believe it or not these two types of people also represent two types of brides as it relates to their wedding photography.

On one end of the spectrum are the Planners. Their ducks are in a row and reporting for duty. They’ve had their special day planned for a year or more, down to the tiniest details. They are Planners, hear them roar. 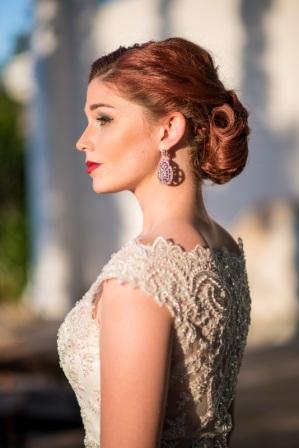 On the other end of the spectrum are the Procrastinators. Their ducks are, well, they’re somewhere in the lake…they think. “They were here just a minute ago. Here, ducky, ducky…” They’ve had their special day planned for, well, it’s not actually all the way planned yet, but it will be, just not right now. They are Procrastinators, hear them sing. 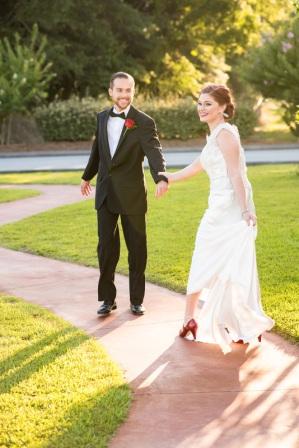 Our goal at Beaufort Photography Co. is not to change procrastinators into planners or planners into procrastinators but to partner with you in celebrating and capturing your most special of days in images that will last a lifetime. 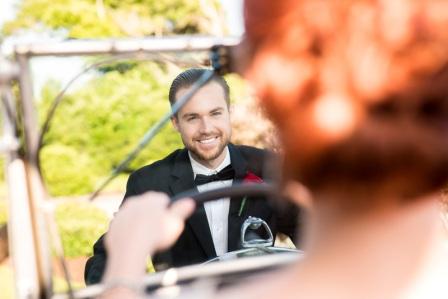 For this reason, we book weddings up to two years in advance and, if our calendar permits, two days in advance. But most often, it’s somewhere in between.

We hope you’ll take a few minutes to CONTACT us regarding your 2017 or 2018 wedding photography. We would love to be part of your wedding celebration, whether you’re a planner, a procrastinator, or a little bit of both.

Now if you’ll excuse me, I need to speak to the man in front of me who has twelve items in his cart. Just kidding 🙂 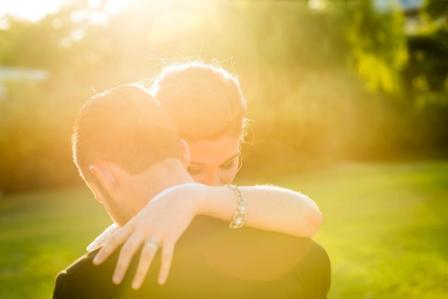