One phony birthday party for the groom-to-be 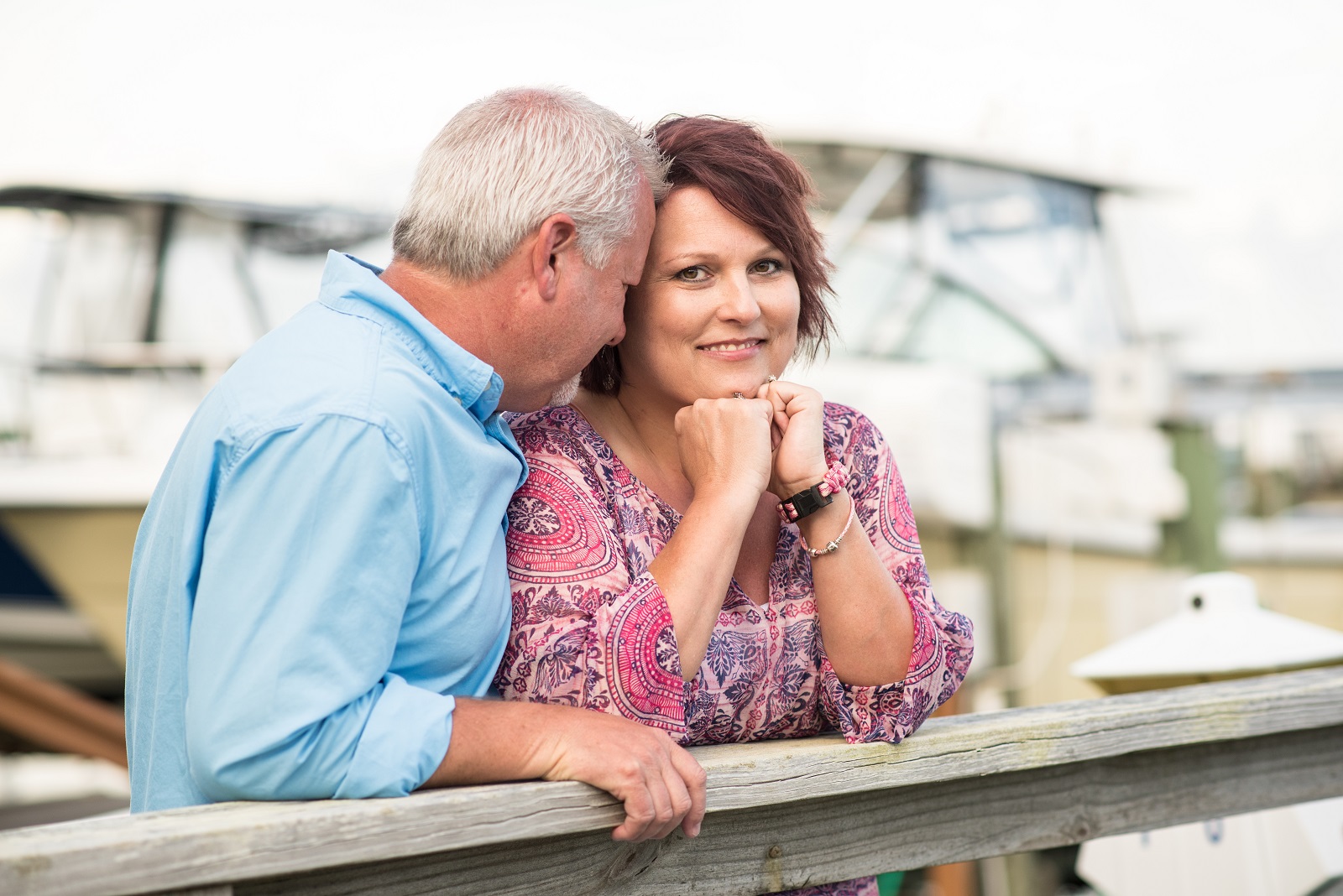 When Scott and Tracey celebrated their most special of days last Friday, only one of them had any idea what was about to take place. Scott thought he was attending a “surprise” birthday party thrown in his honor by his fiance. Little did he know the birthday party was actually going to be his wedding! 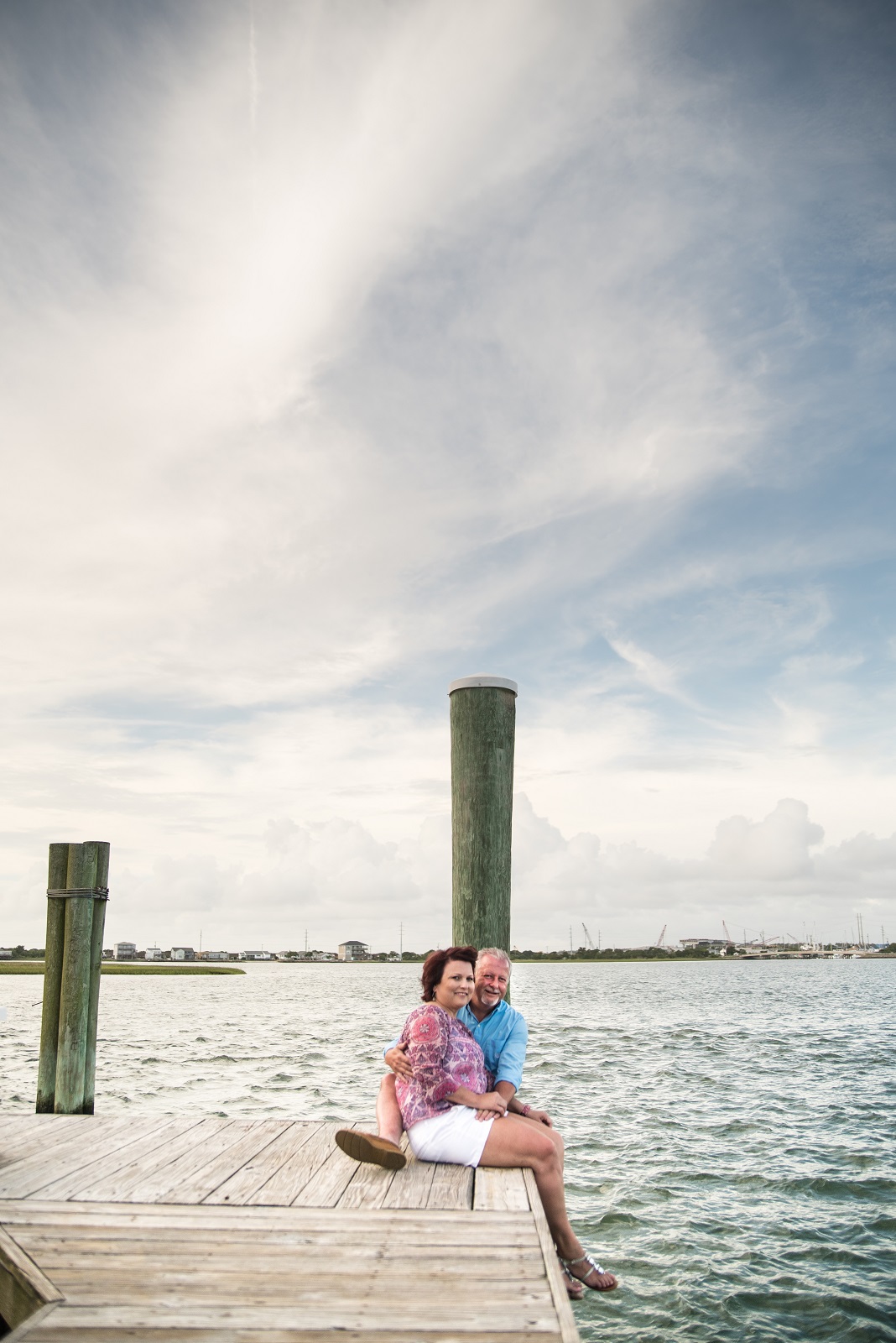 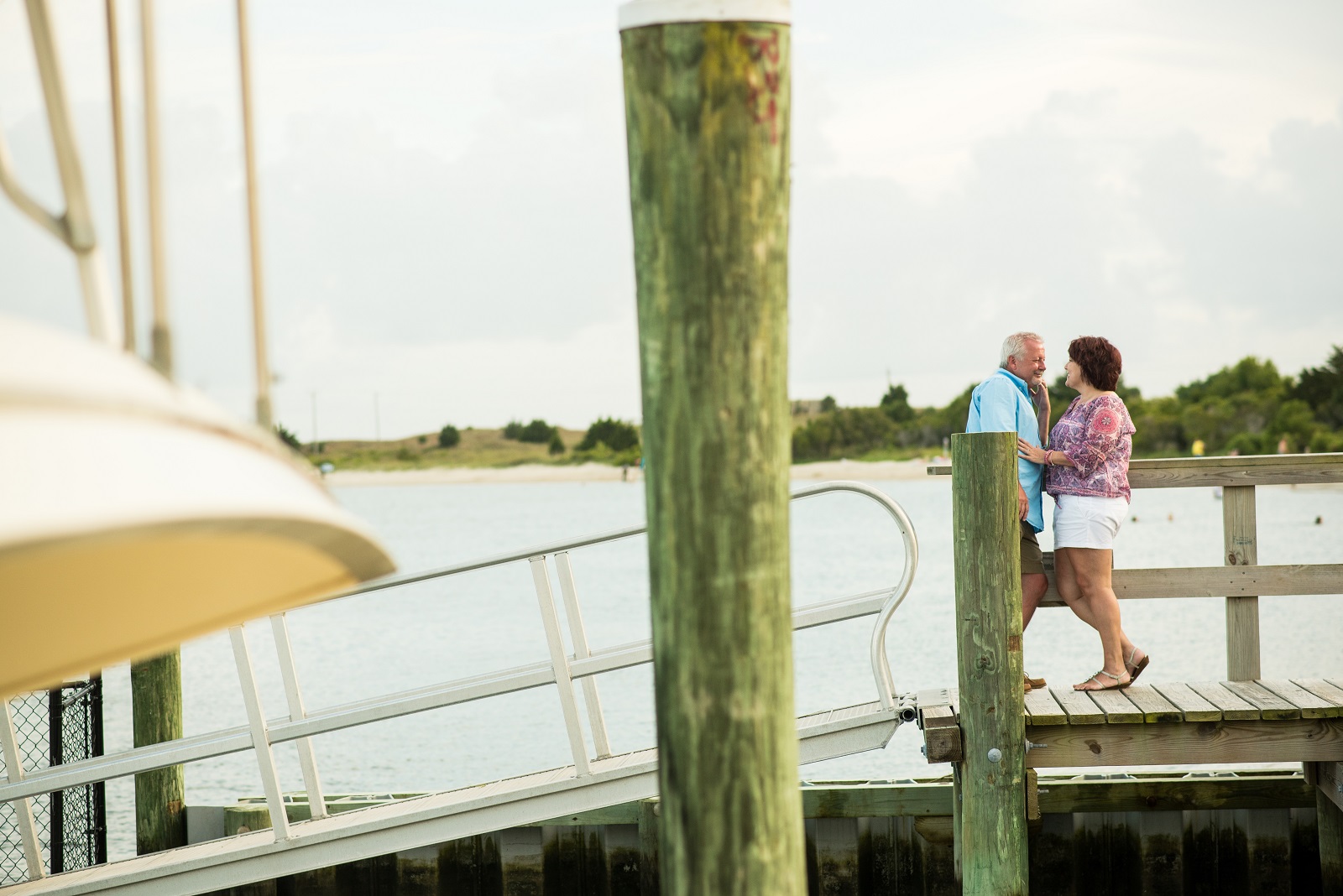 Tracey put the whole thing together and when the words, “Will you marry me? Today? Right now?!” appeared on the screen, everyone realized this was no ordinary birthday party! 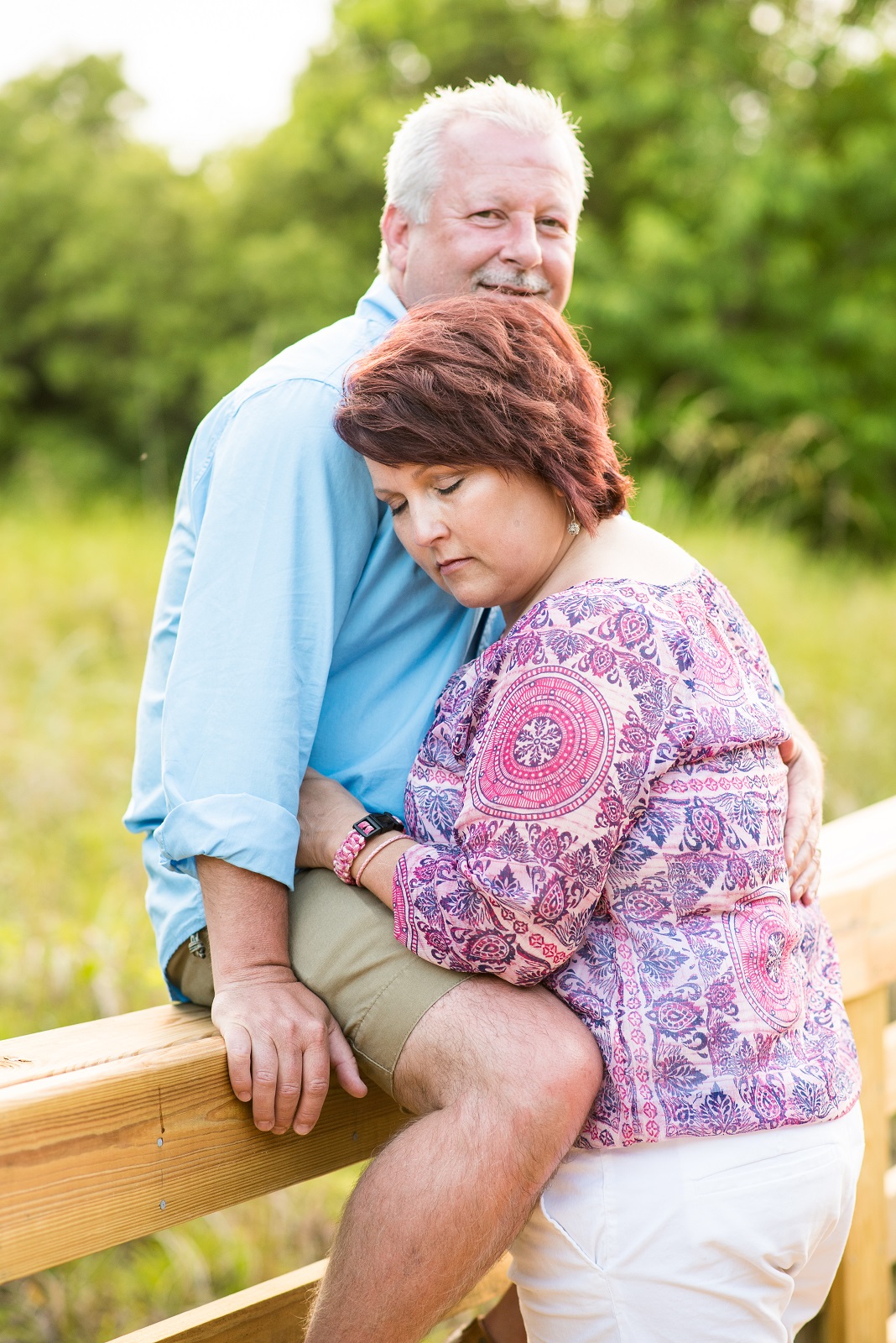 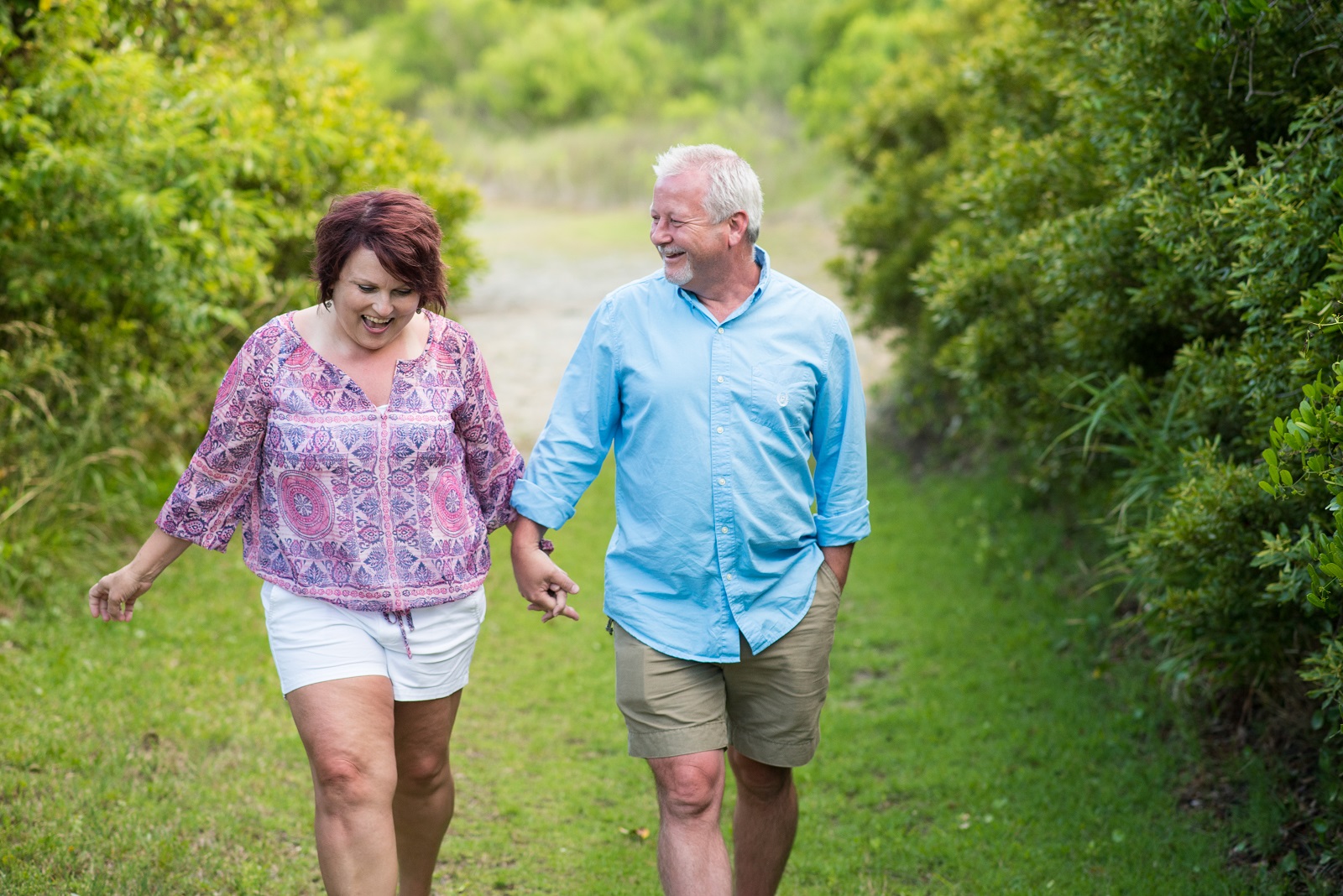 Thanks to their good friend, Tiffanie, Beaufort Photography Co. was called in for an impromptu newlywed photo session at the Olde Towne Yacht Club on Radio Island in Beaufort. Scott and Tracy will get to relive their Crystal Coast weekend for the rest of their lives. And they have the pictures to prove it! 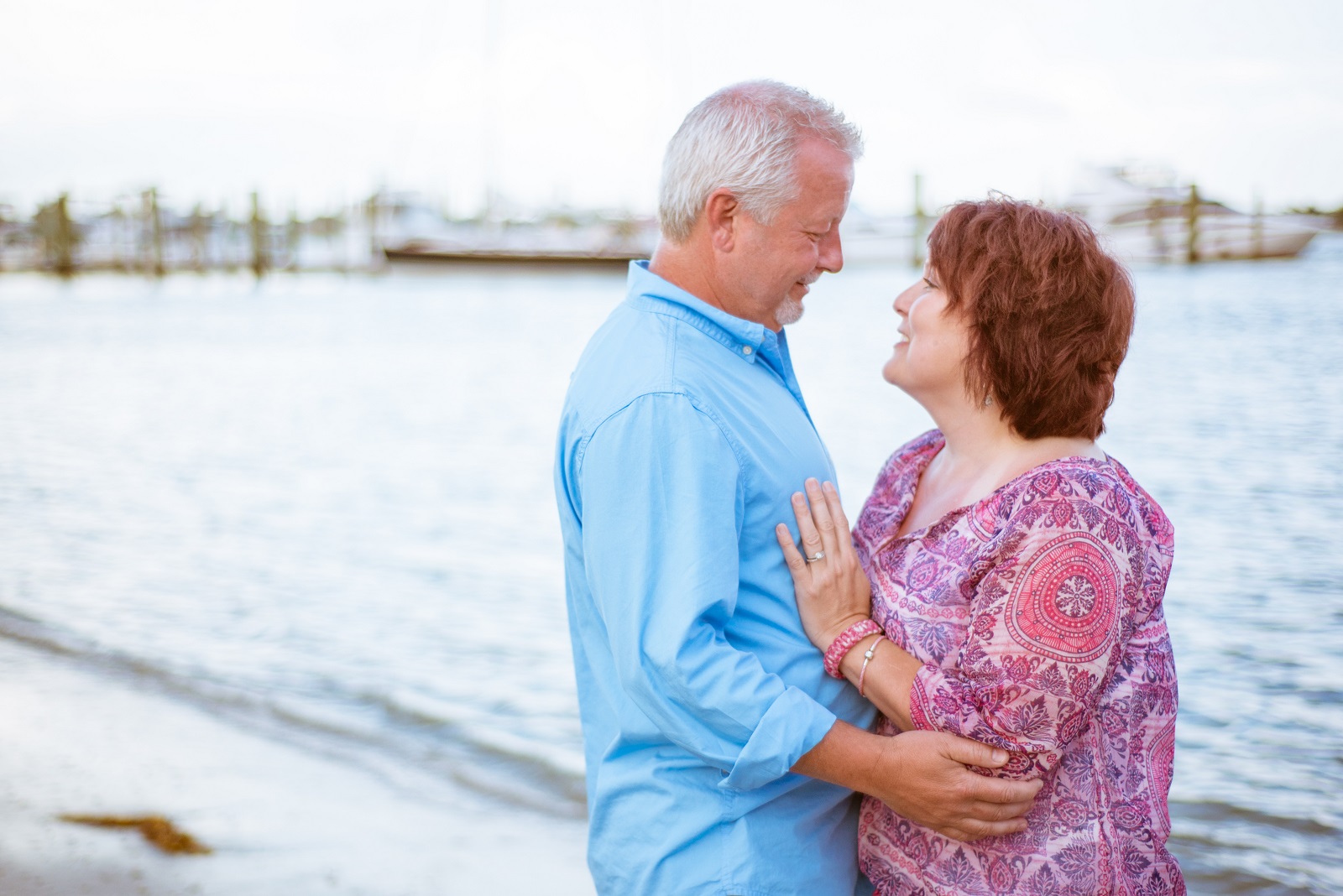 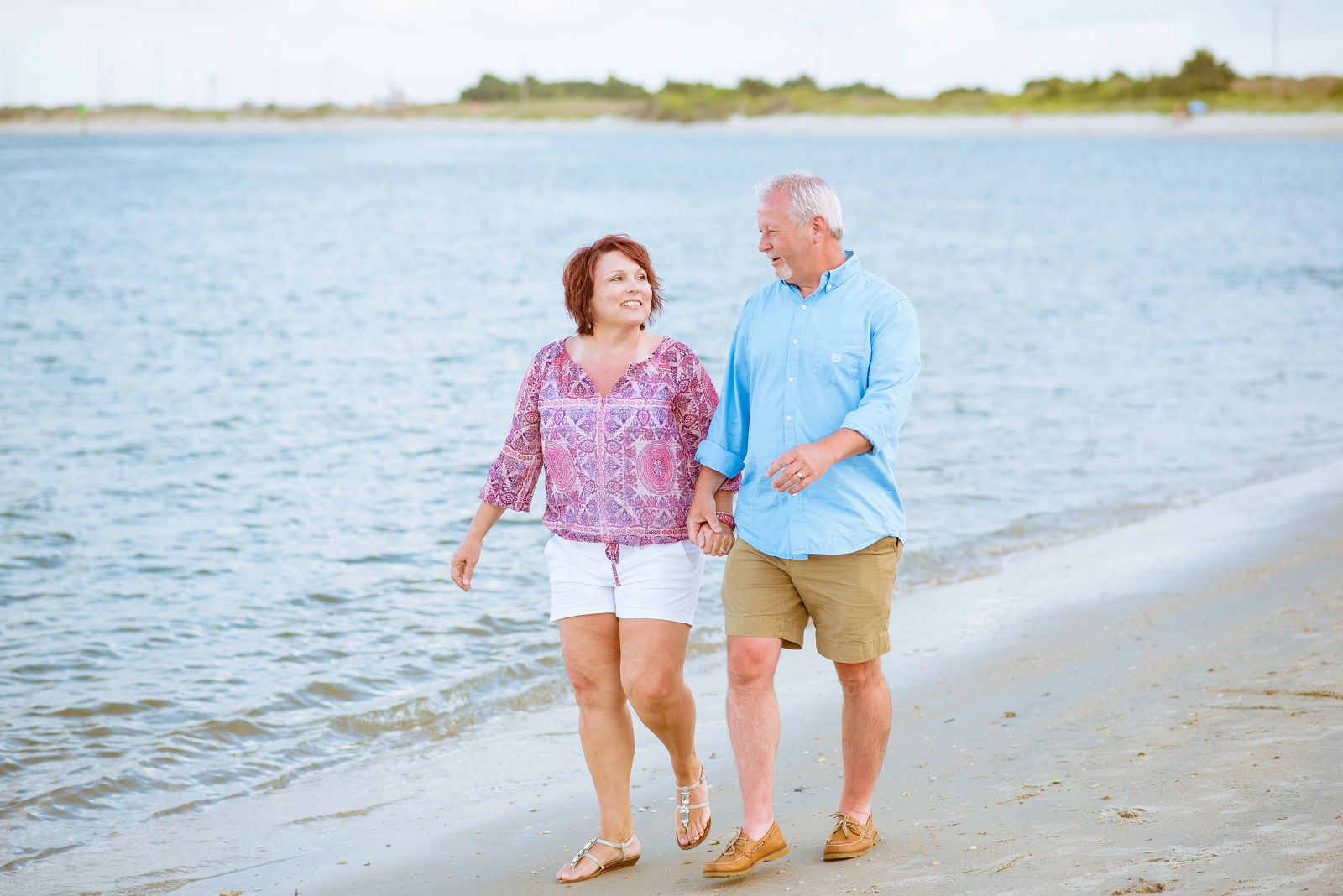 Though the forecast the entire weekend was for a 100 percent chance of thunderstorms, we managed to sneak in between the downpours to capture these fun newlyweds celebrating their first weekend as husband and wife. 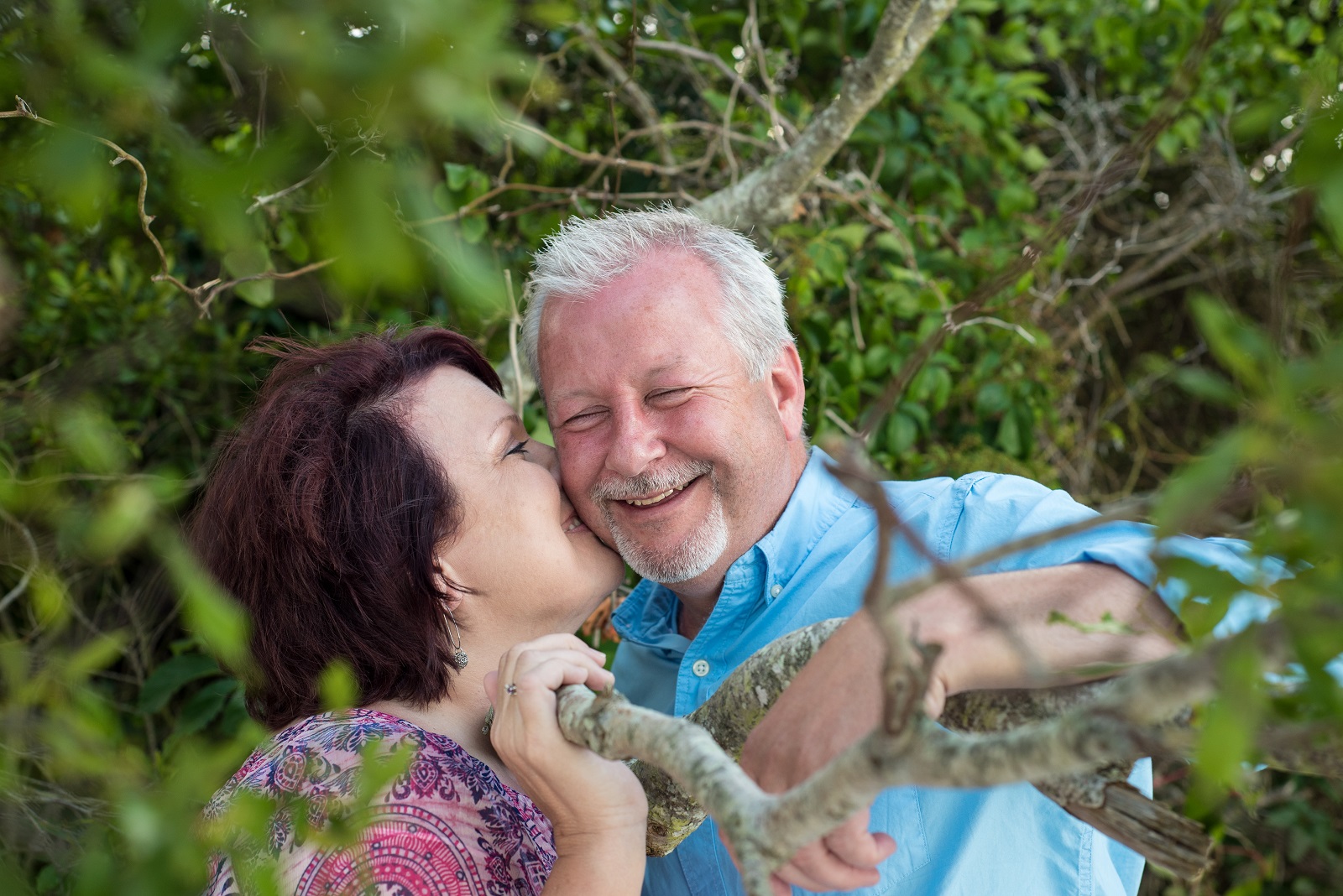 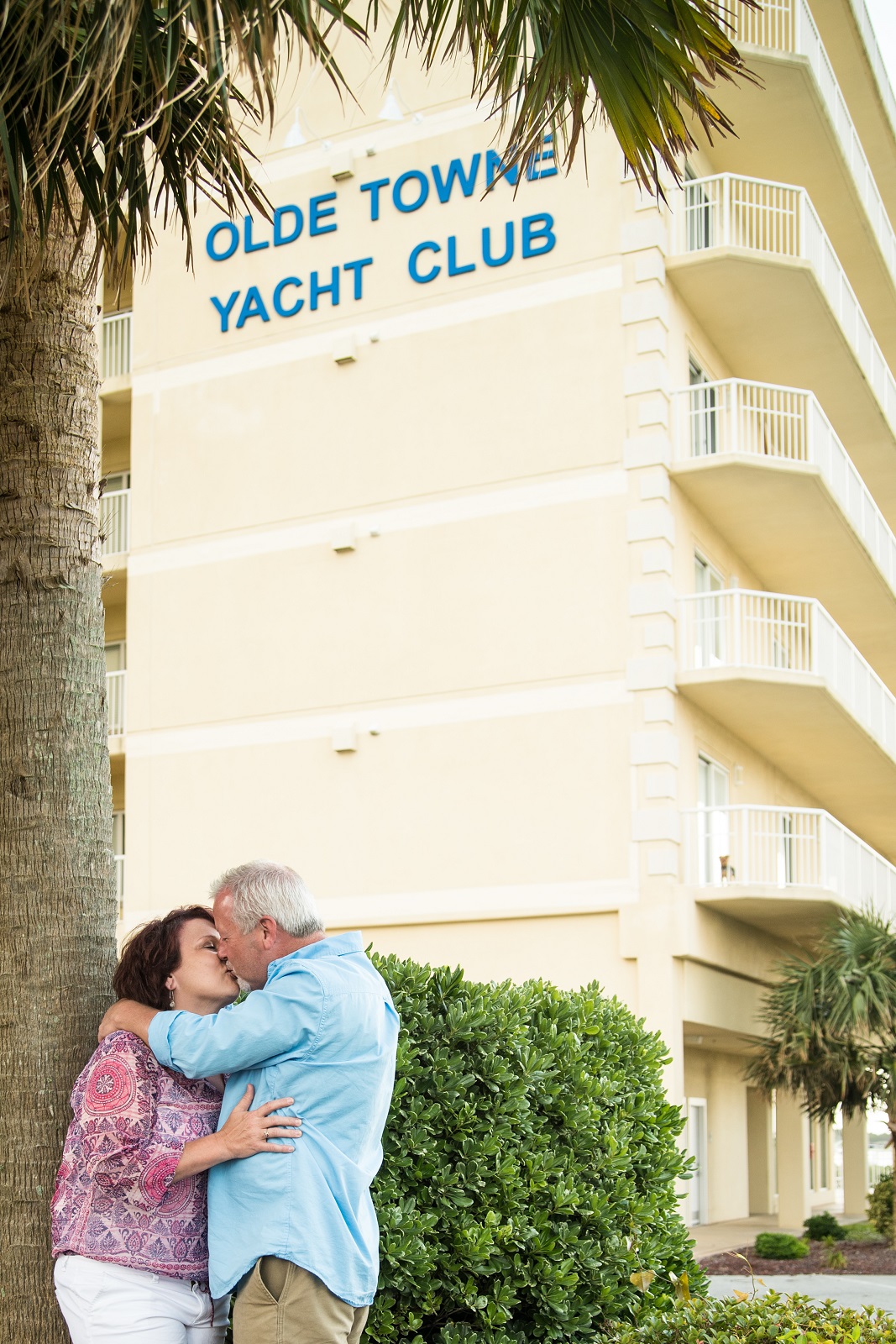 Scott and Tracey, thank you for allowing Beaufort Photography Co. to celebrate this special time with you! 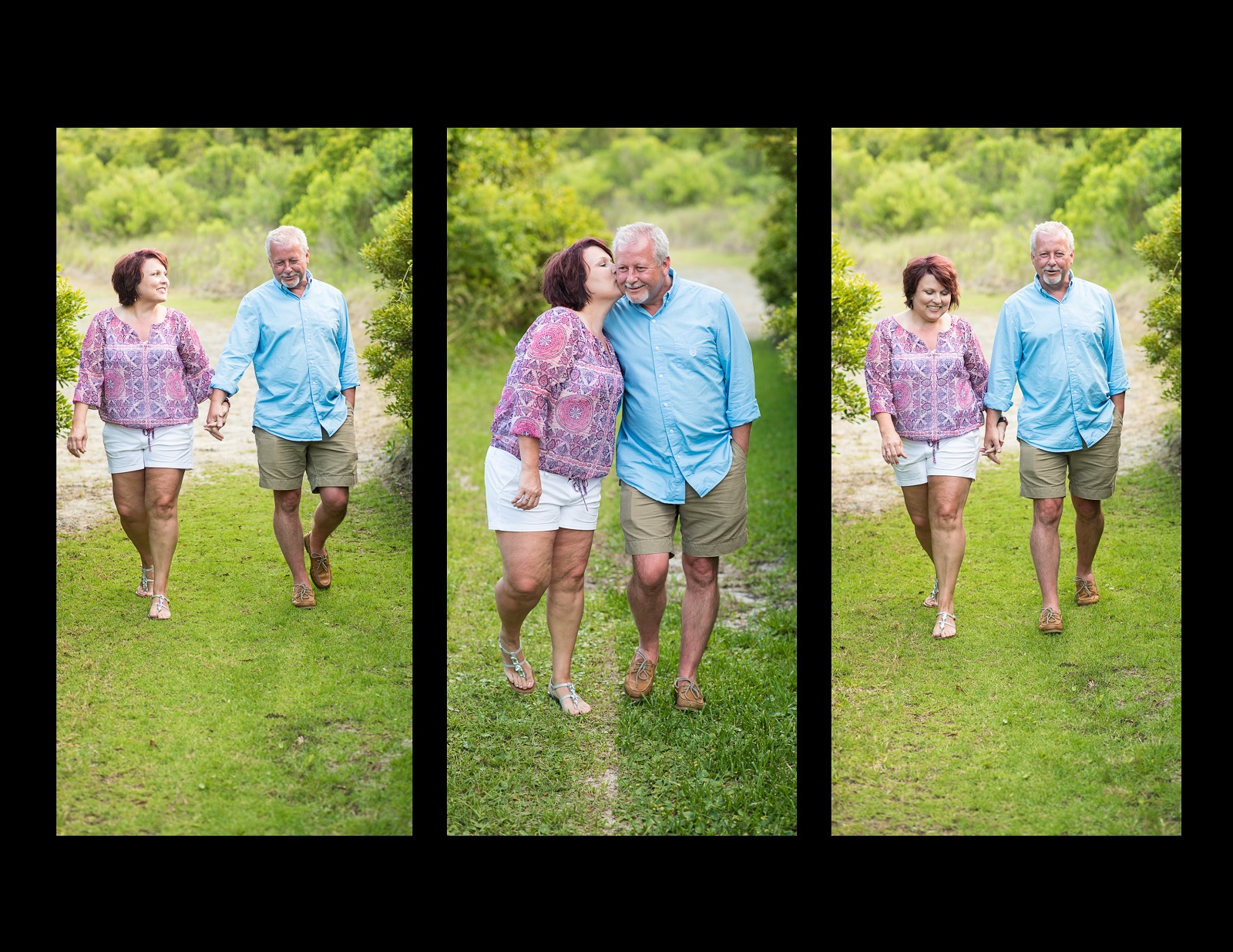