Welcome back BPC. Have you ever seemingly closed your eyes for a second only to open them and discover six months have passed!? I made the mistake of blinking sometime in August and now it’s March. How in the world did that happen!?

The truth is we had the busiest autumn wedding and engagement season ever. Which means we had a busy winter season editing thousands of photos. So that explains September, October, November, and December. As for what happened to January and February? I haven’t a clue. Suffice to say it was a blur for more than a couple of reasons.

But March is here now. Spring is just around the corner. And a new wedding season is gearing up quicker than you can, well, blink! And we can’t wait!

So while we go find what happened to September through December, enjoy this styled shoot from a couple of weeks ago. It’s always a pleasure to photograph Kaylee! And working with Rachel from Tildy Designs and A Change of A Dress and Tommy from The Beaufort Salon was icing on the cake! 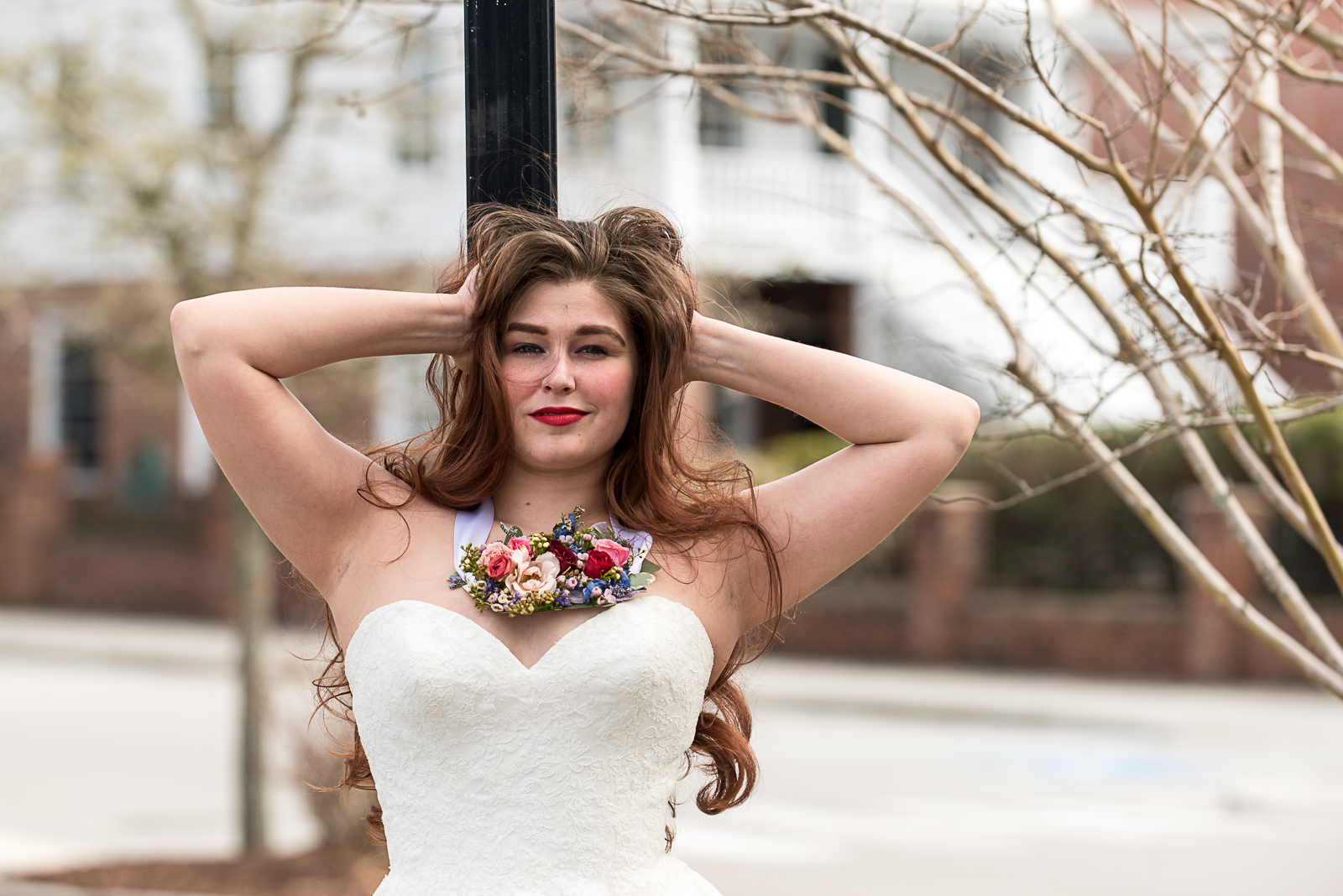 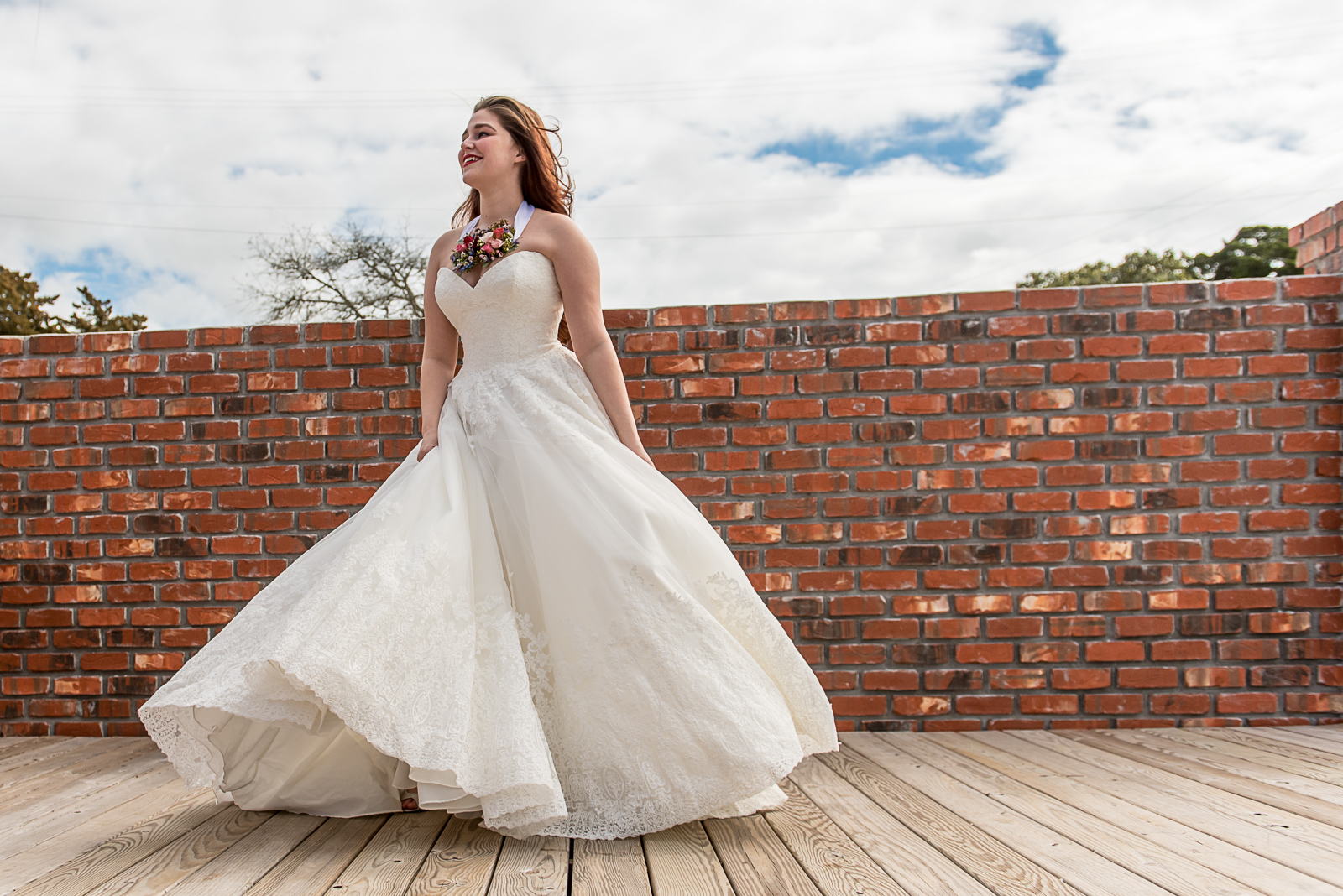 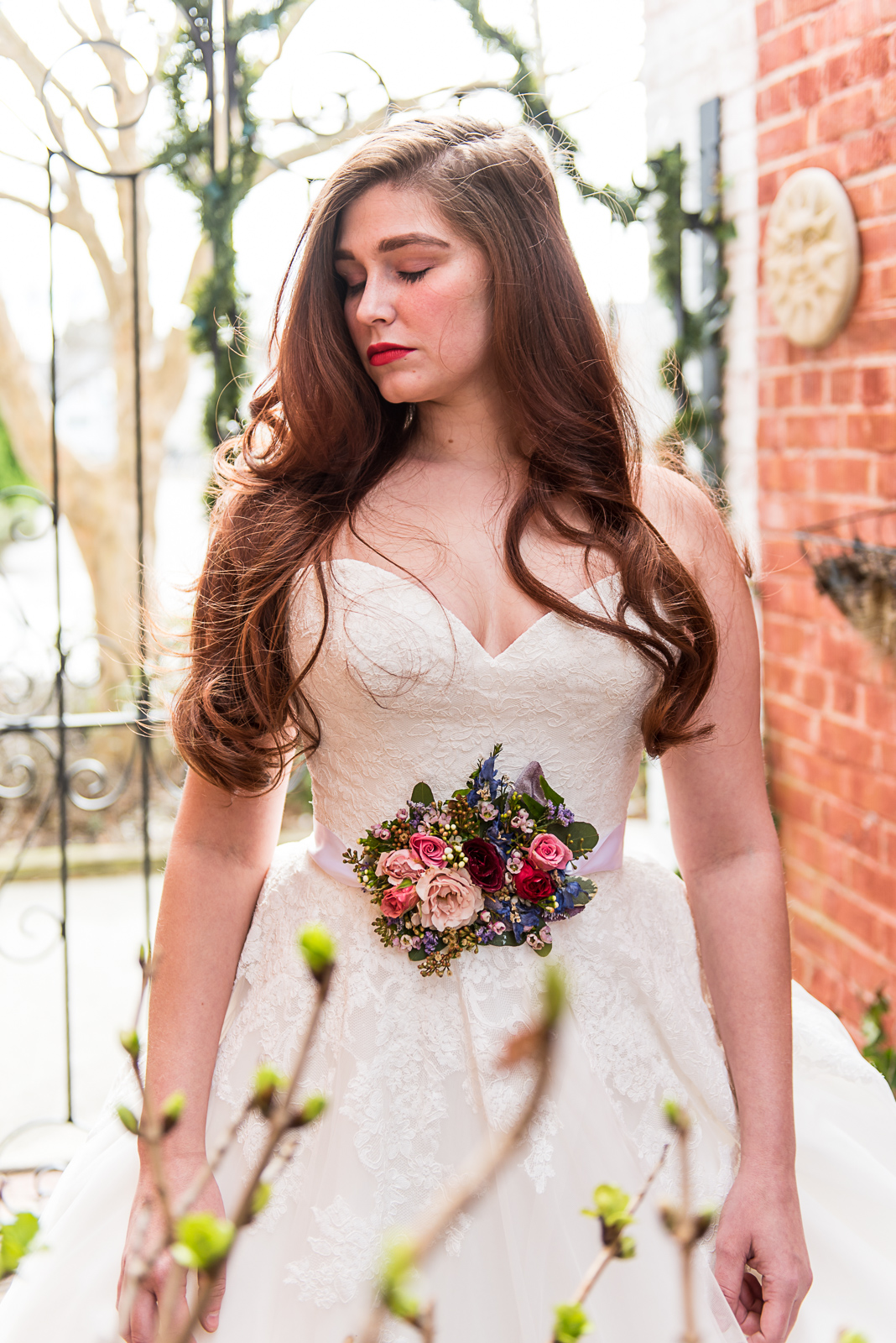 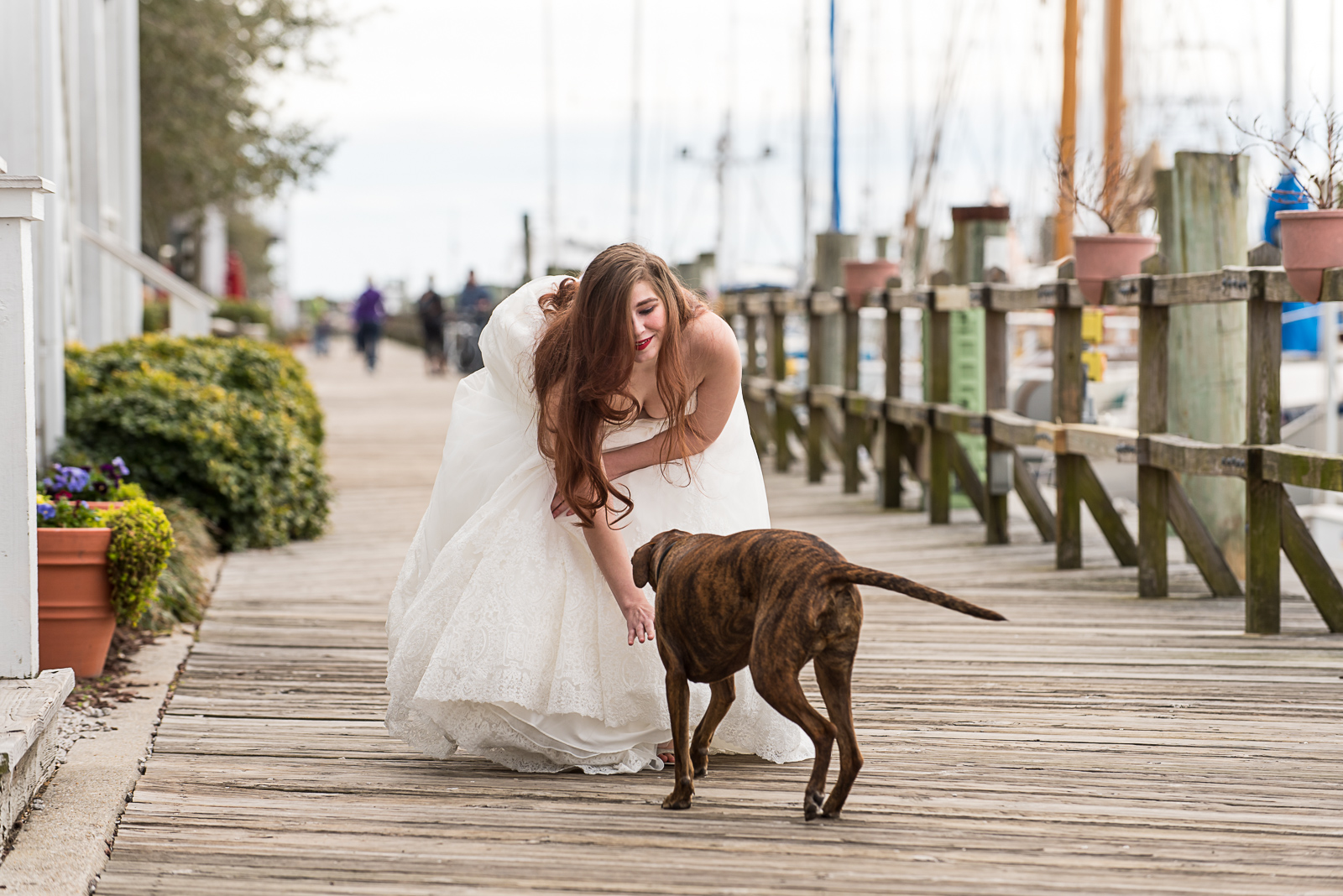 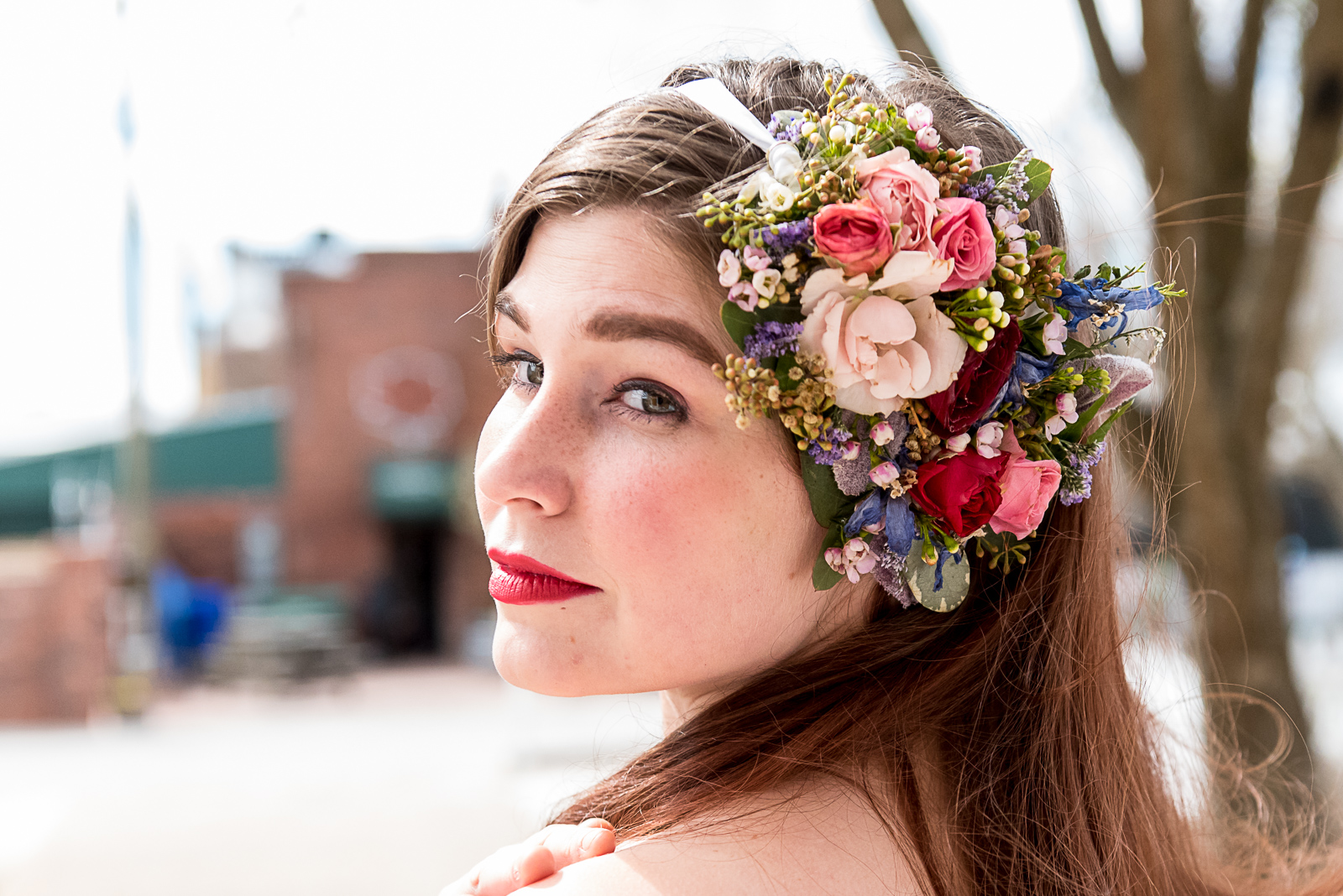 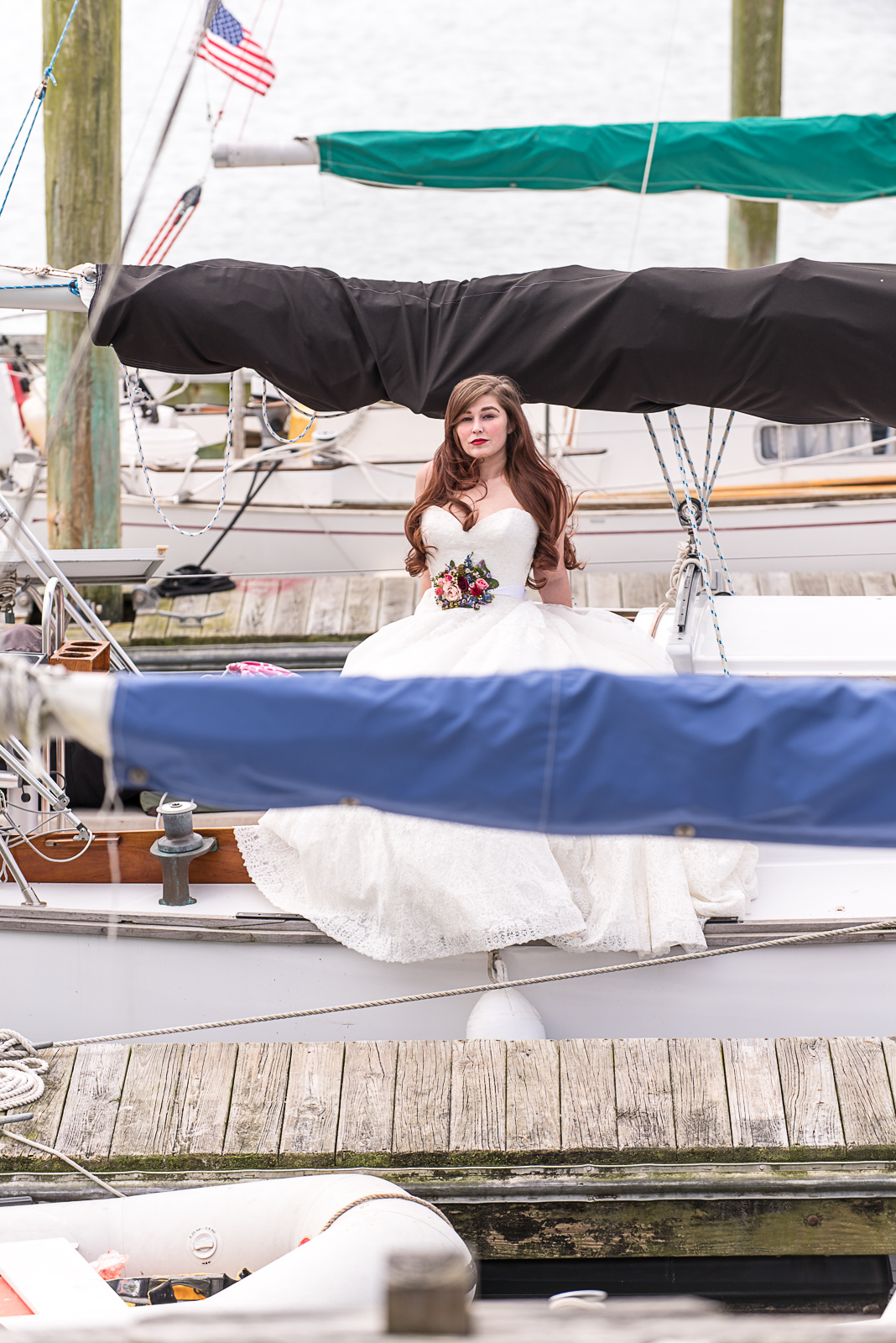 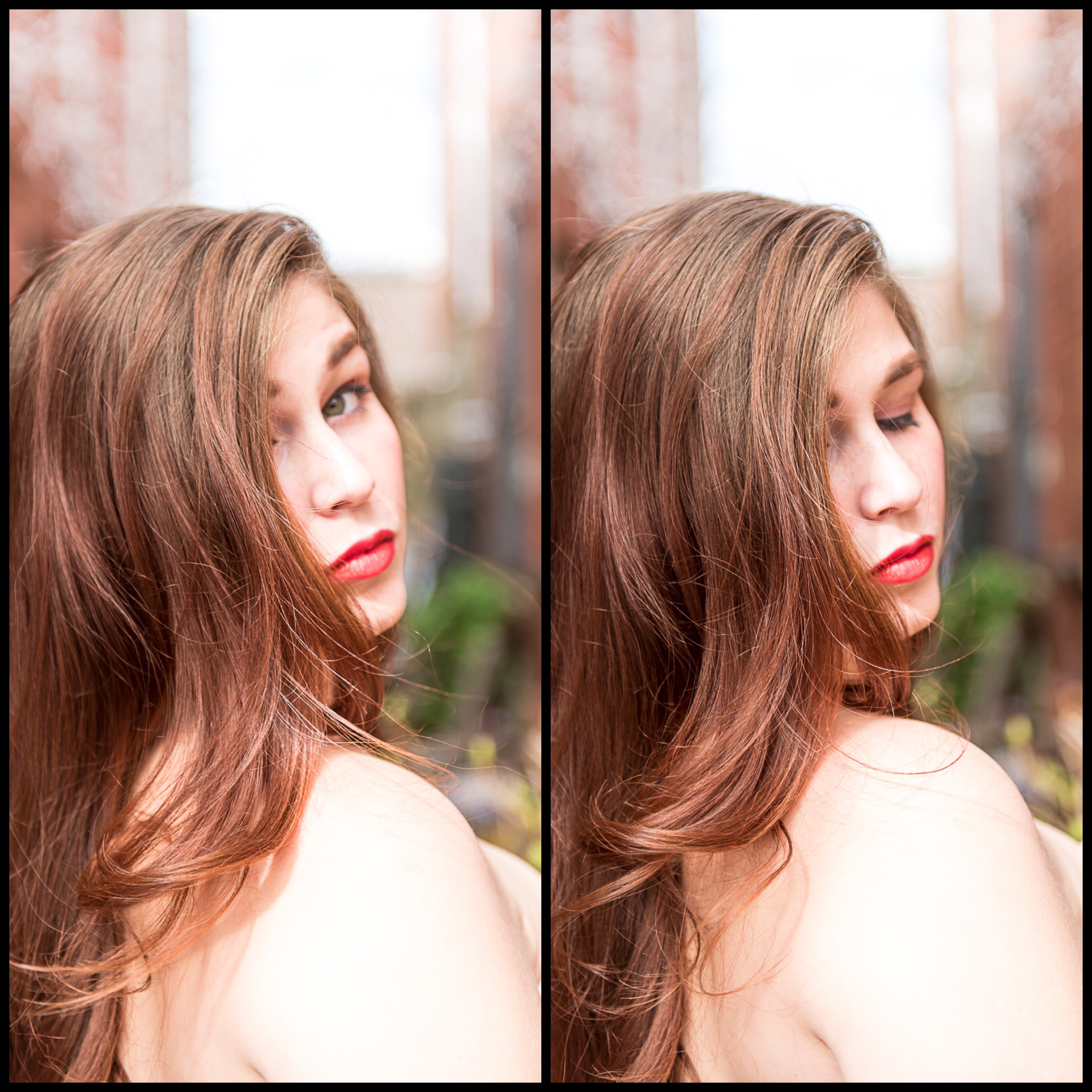 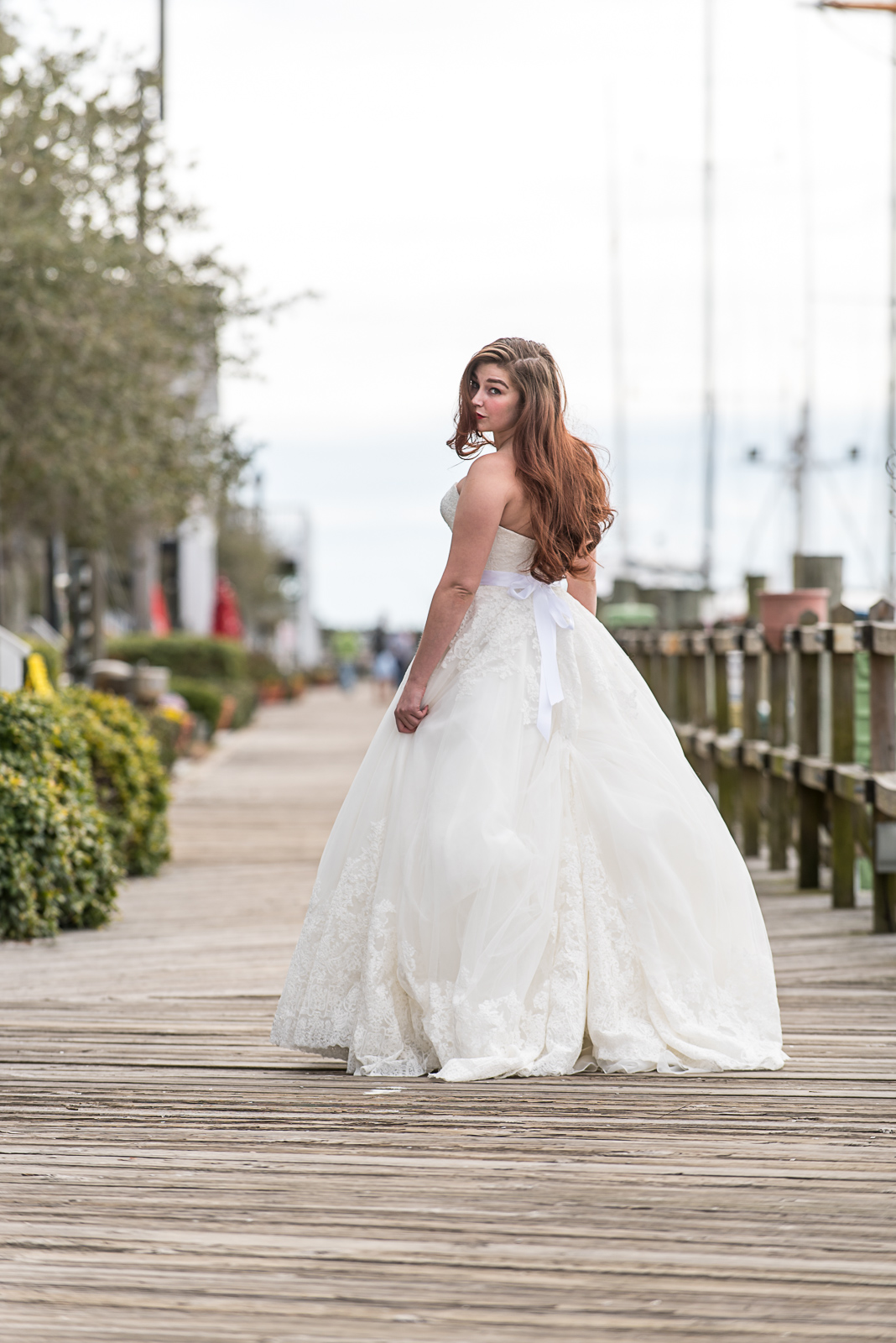 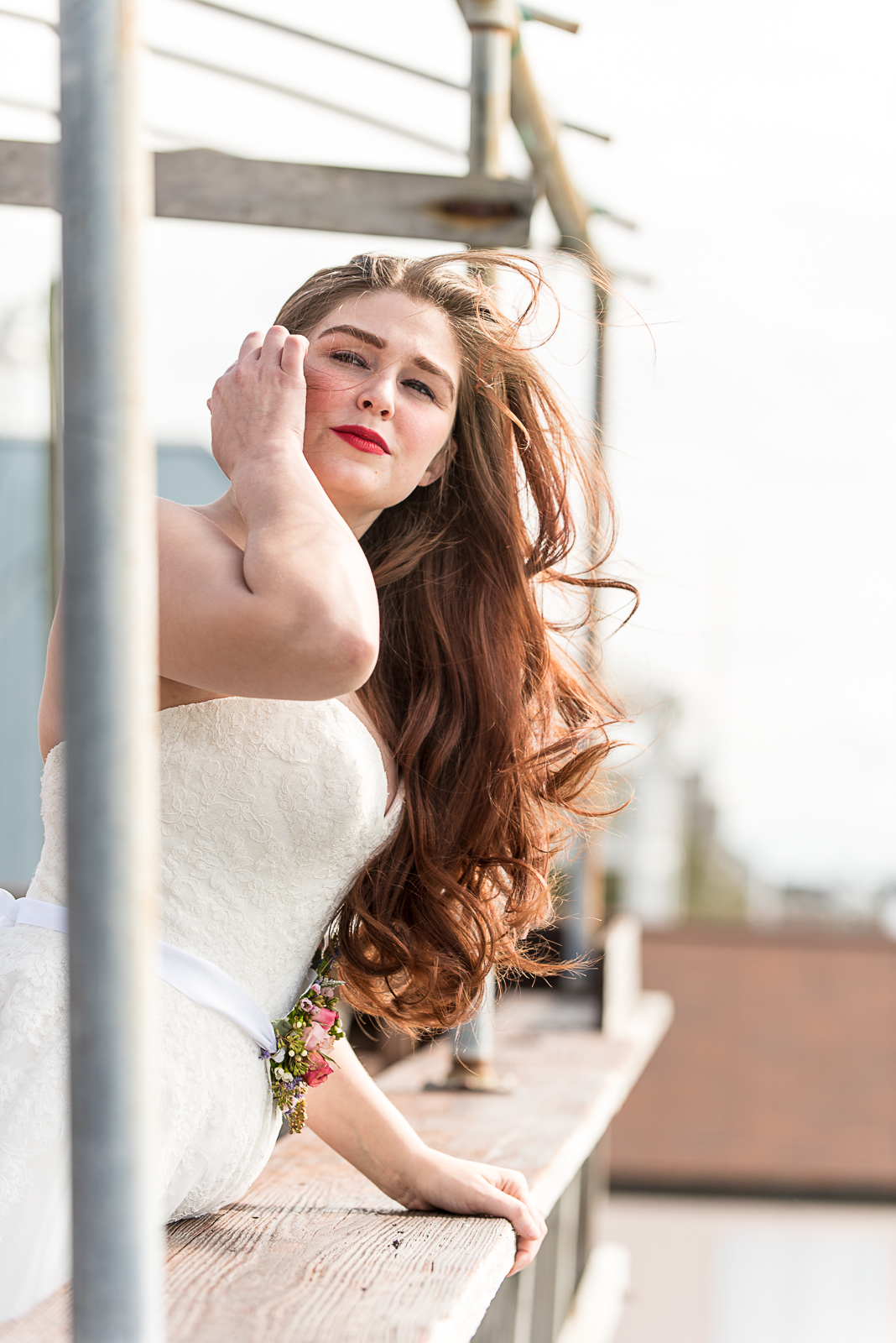 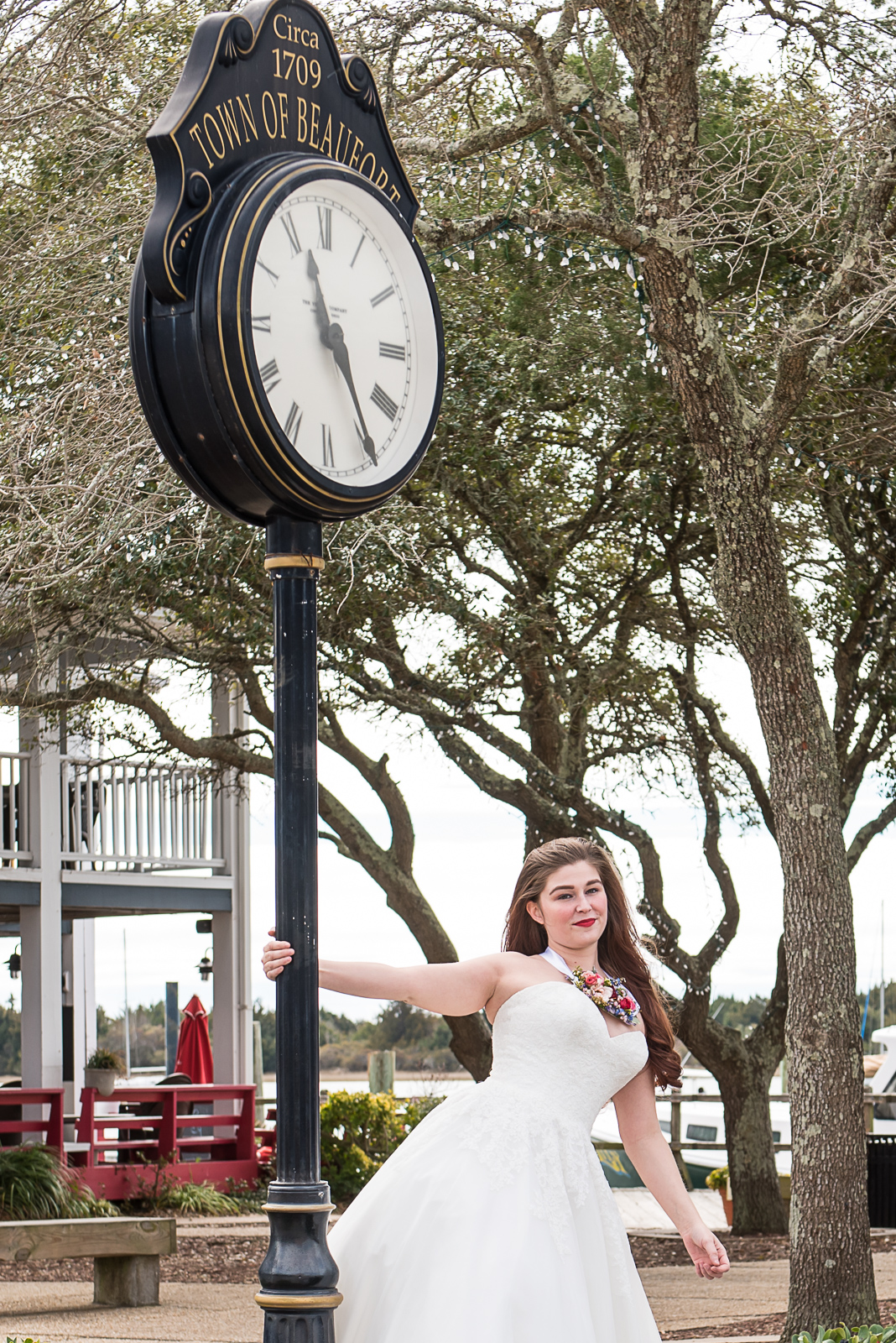 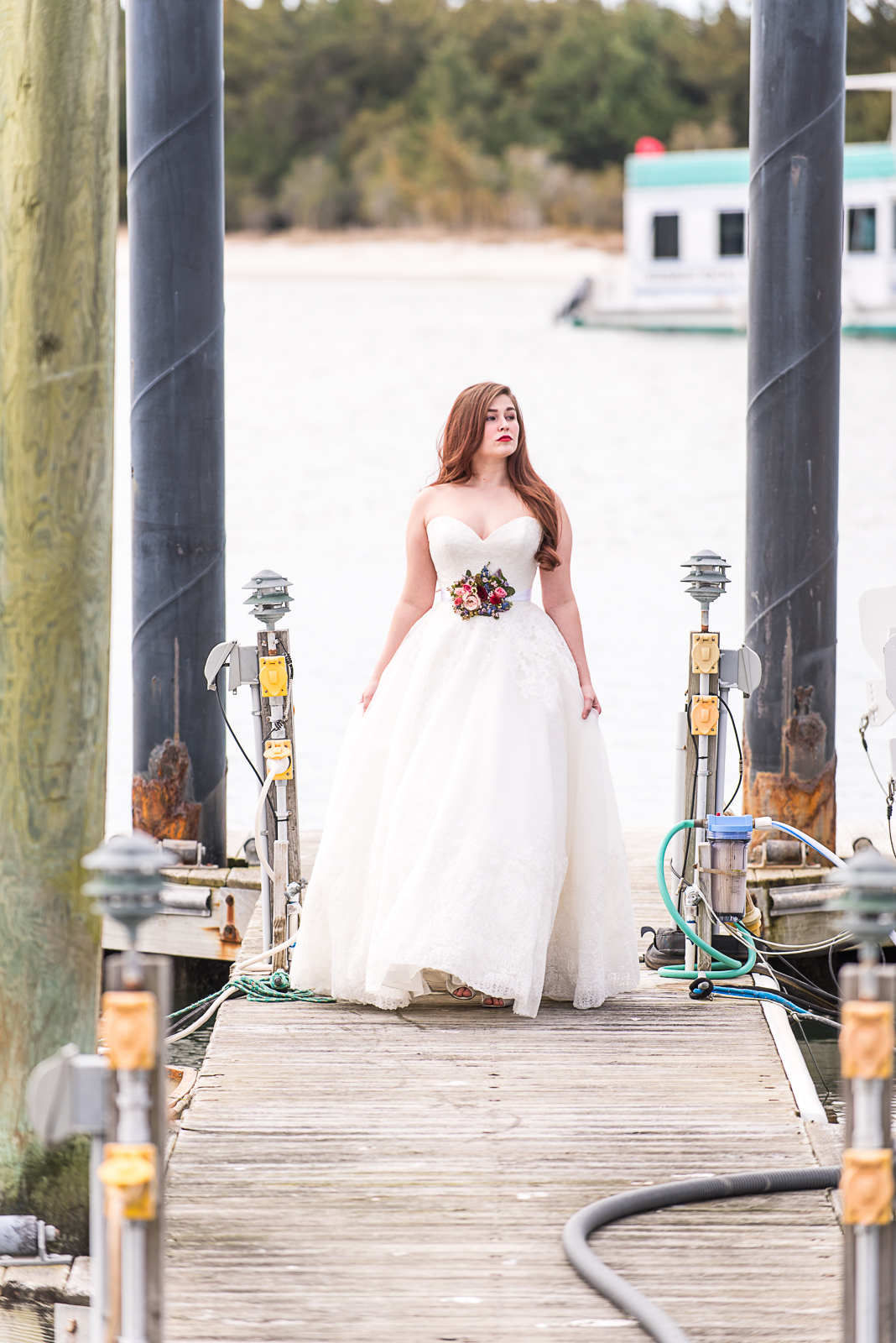 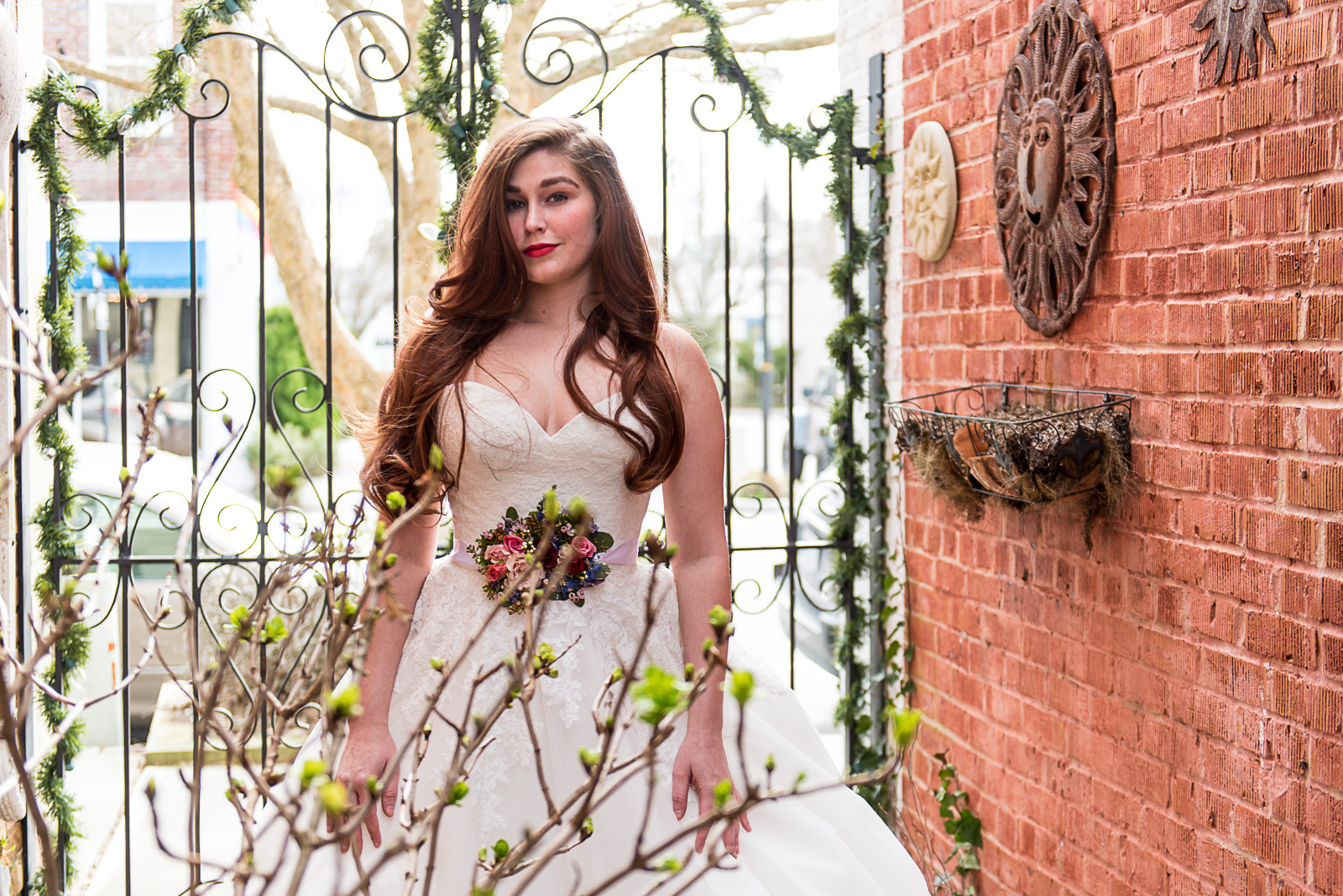 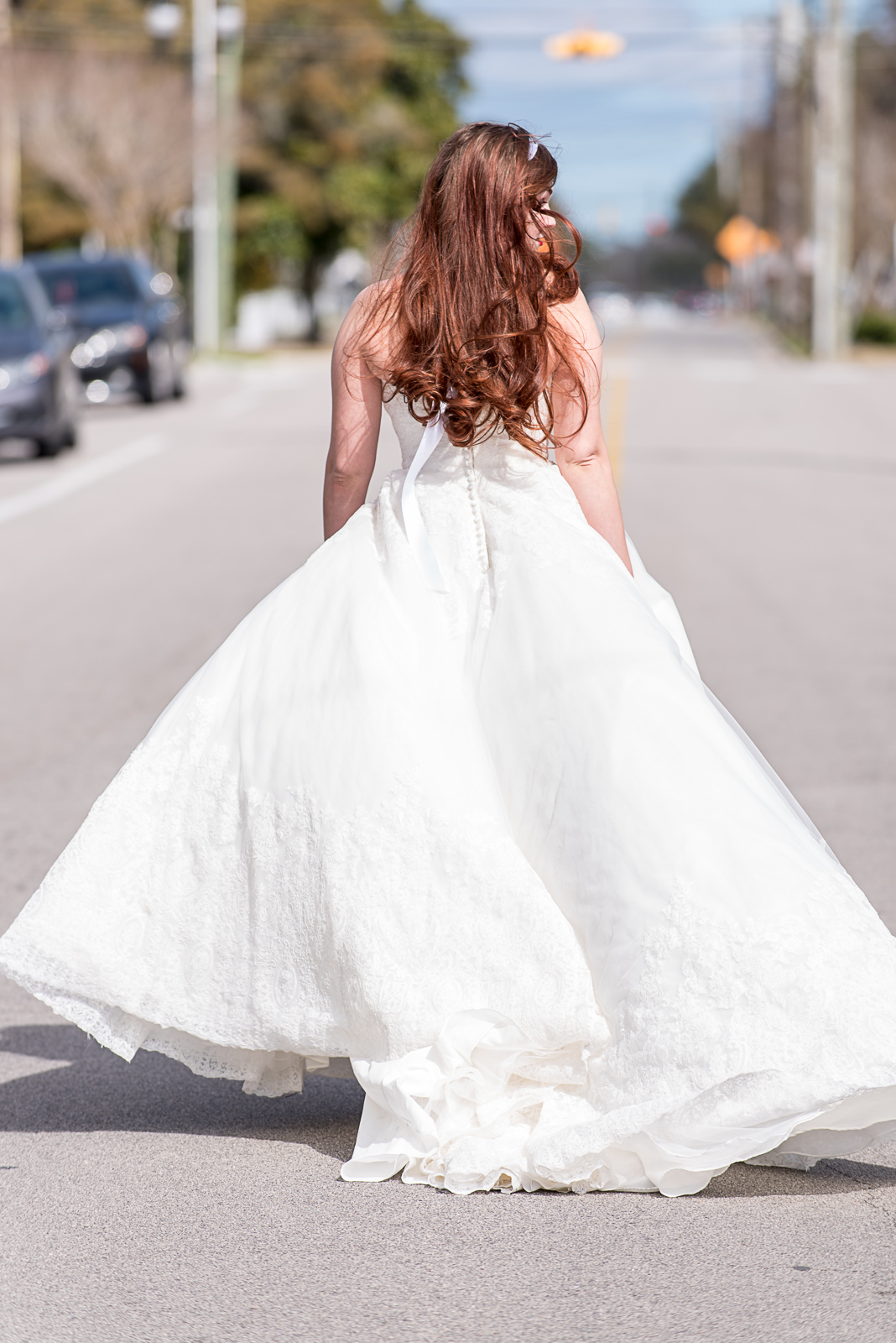