You are my best friend

You are my best friend

“You are my best friend, my human diary, my other half.”

Spring on the Crystal Coast is a magical place; a fairy tale land where dreams come true. On the final day of March, 2017, one such dream did come true.

Gina and John exchanged vows, rings, and each other. “And the two shall become one.” 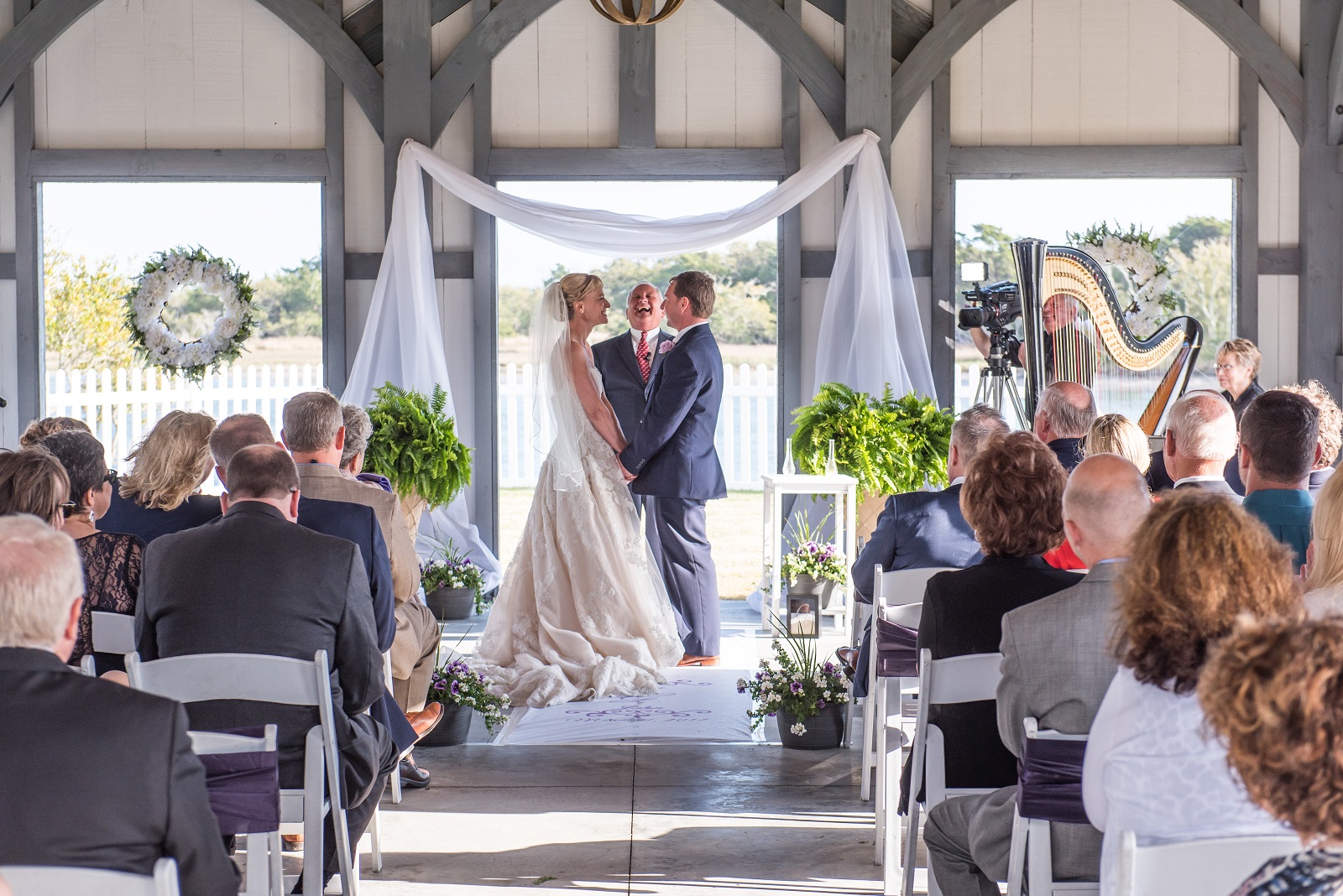 Beaufort Photography Co. has photographed more weddings than we can remember. And over the course of twenty years I officiated more weddings than I can count. But this is the first wedding during which I became teary eyed while the bride and groom exchanged their handwritten vows with one another. At one point my eyes became so flooded with tears that I was sure the photos were going to be blurry.

I met Gina and John last year and was thrilled when they chose Beaufort Photography Co. to capture their special day. A couple of months ago we spent some time on Atlantic Beach for their engagement shoot (Click here to see their engagement photos). And then two weeks ago they entered into that most sacred of unions as husband and wife. 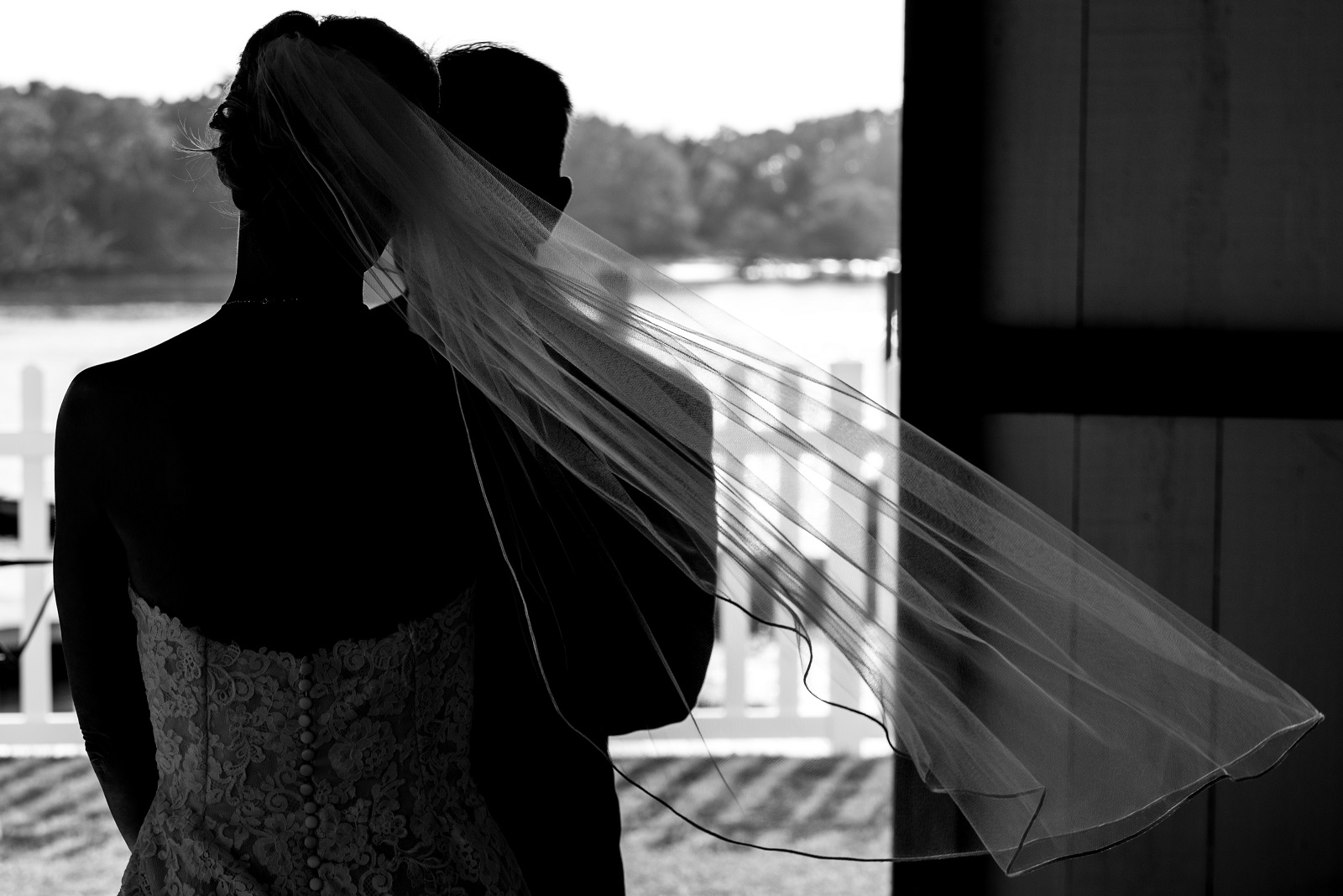 The Boathouse at Front Street Village

Below are a few of the more than 700 photos from their special of day at the Wedding Pavilion and The Boathouse at Front Street Village in Beaufort. 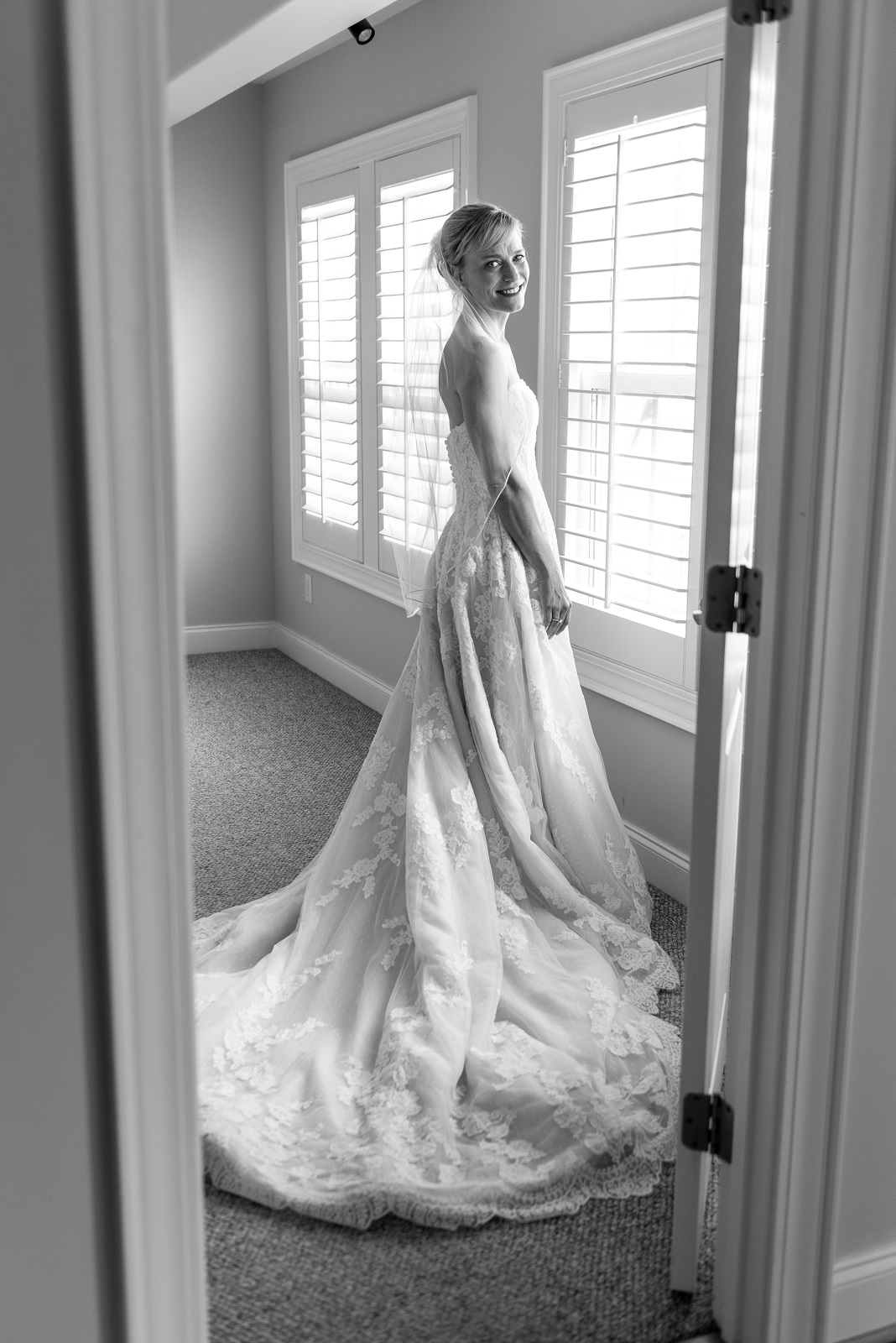 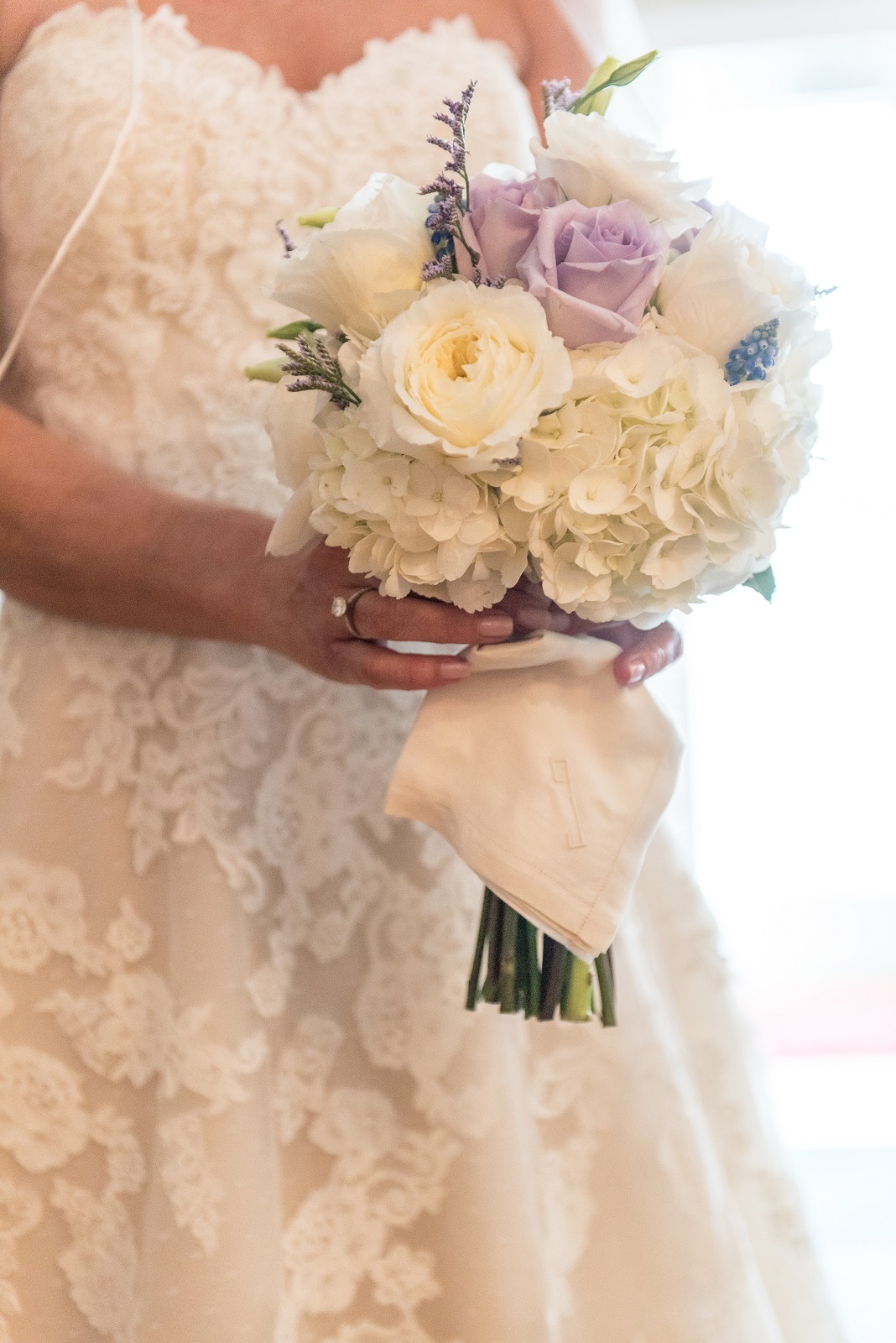 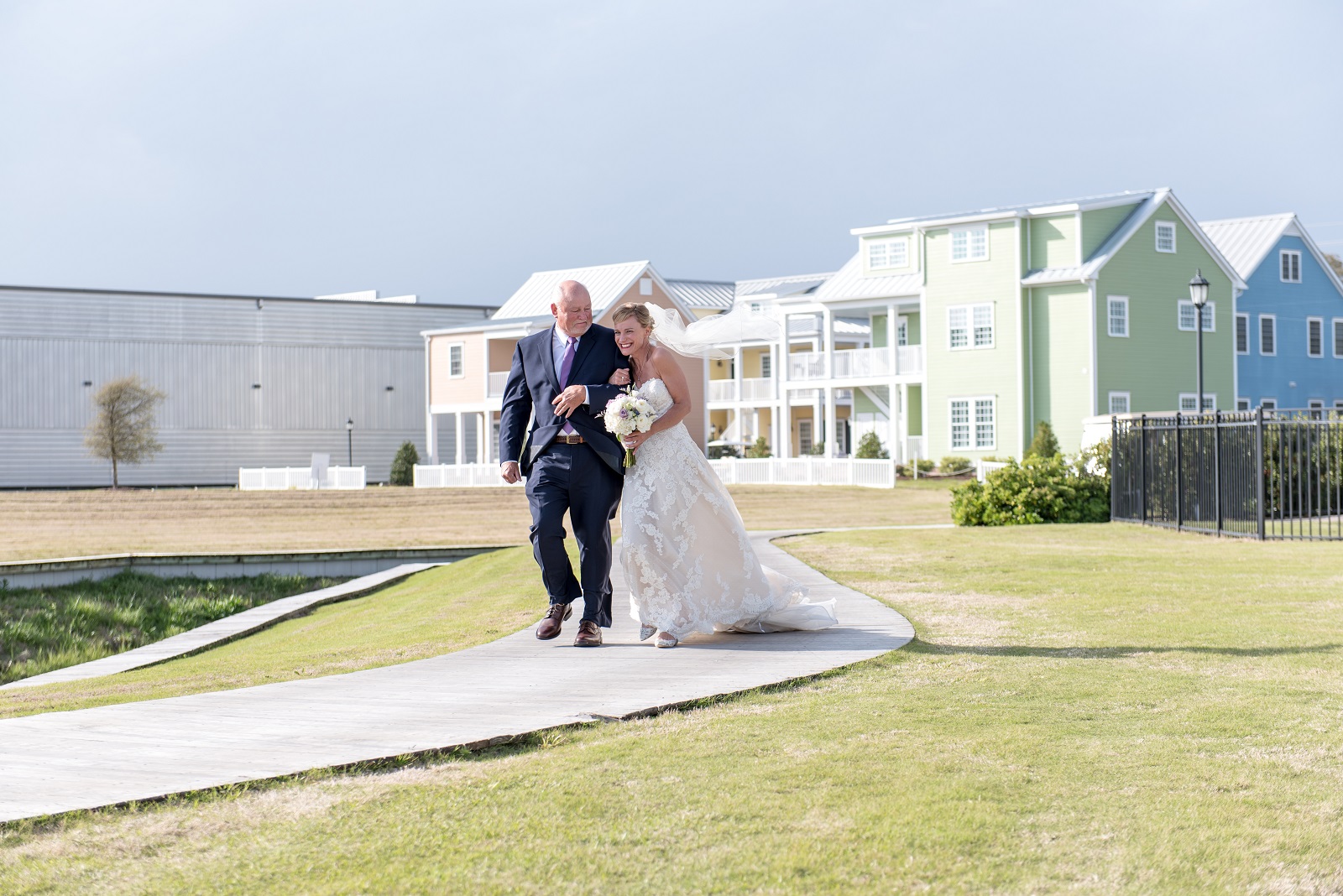 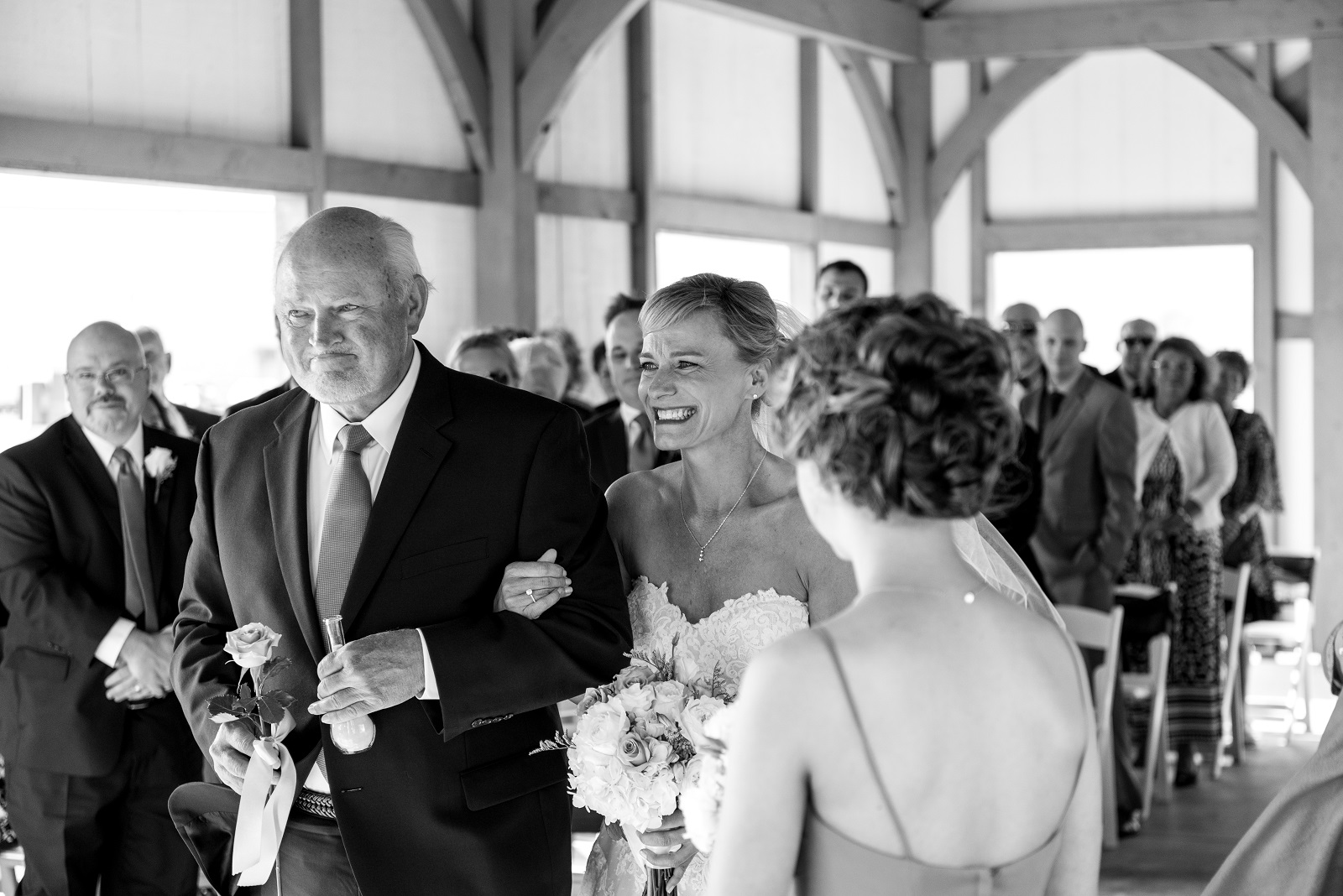 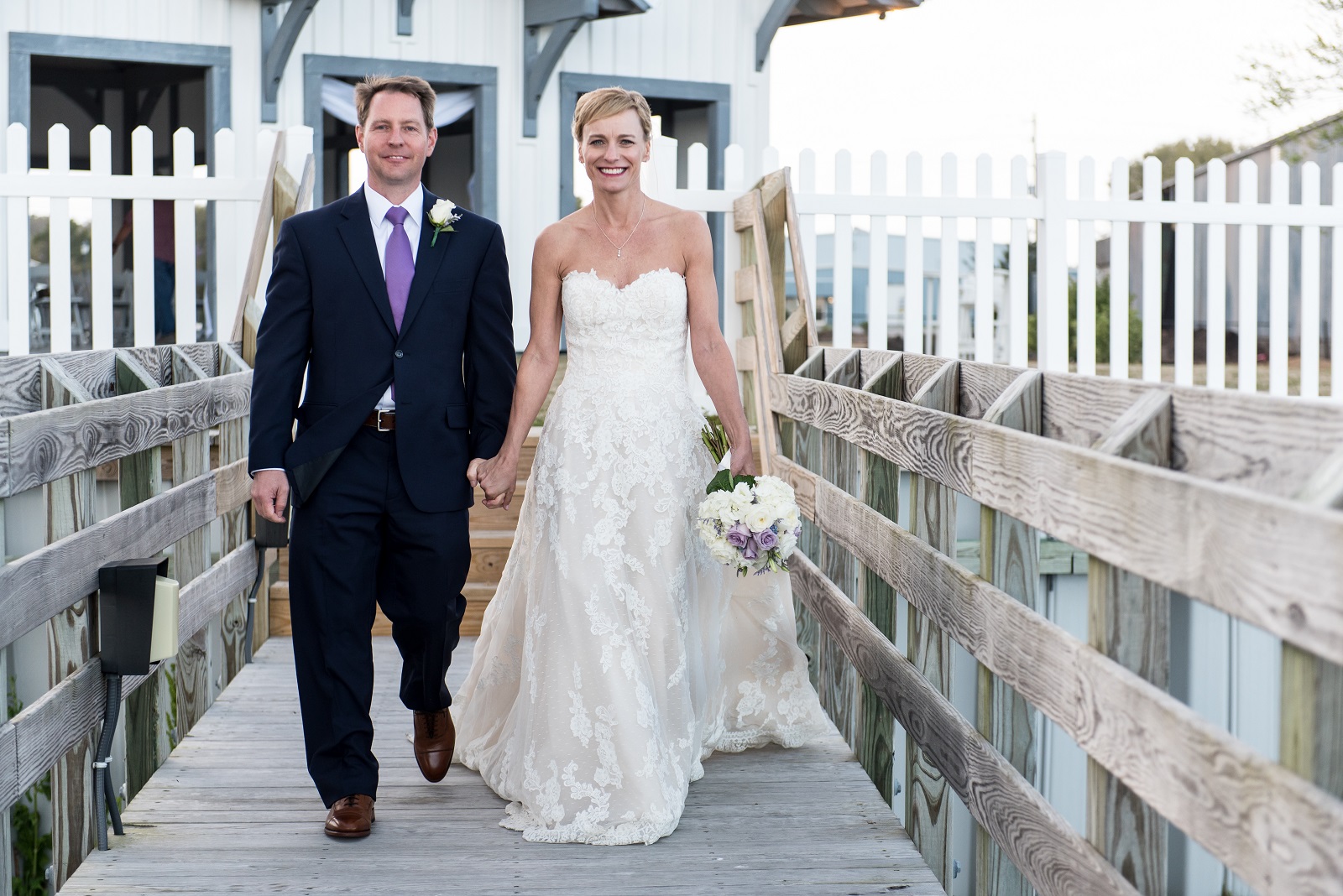 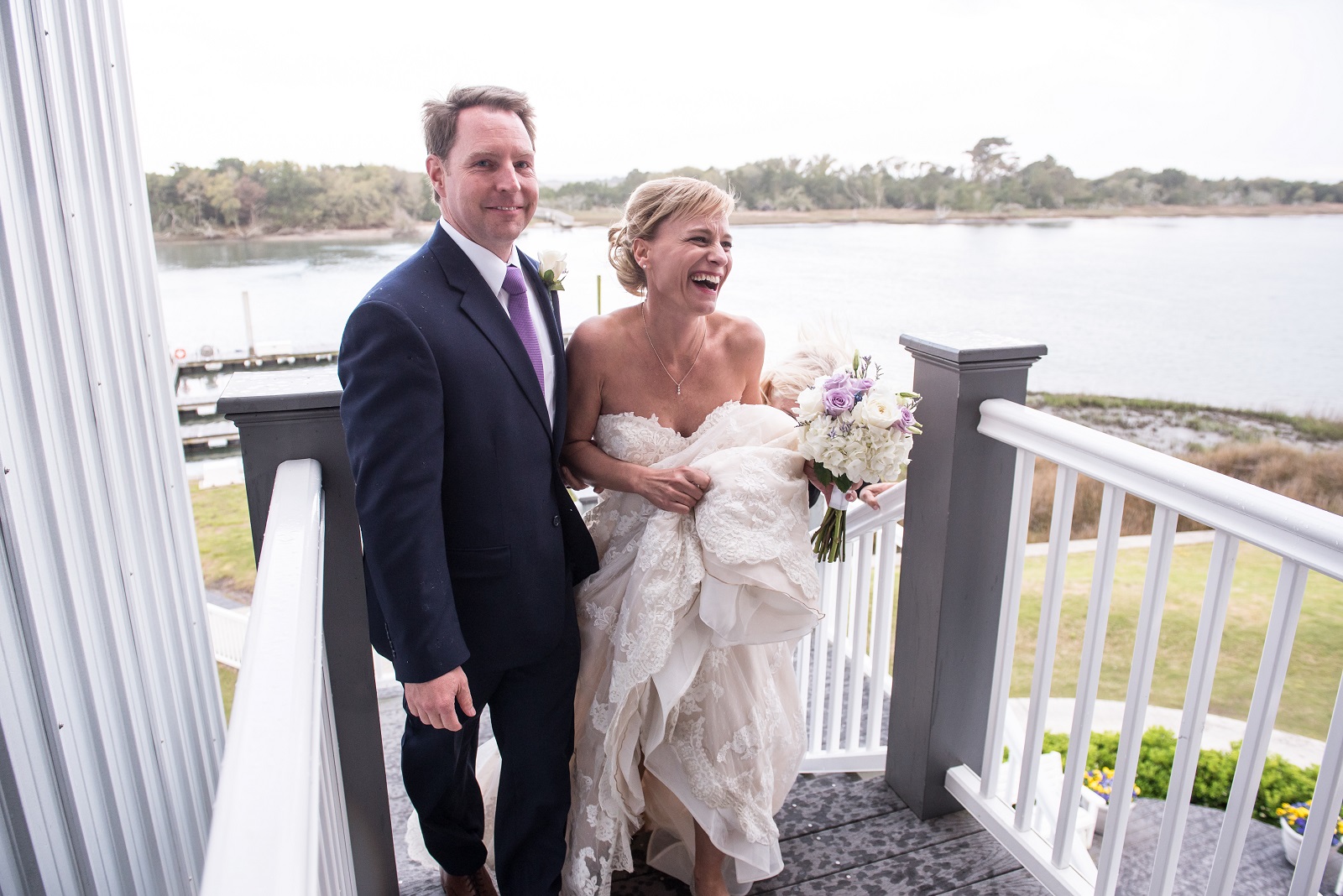 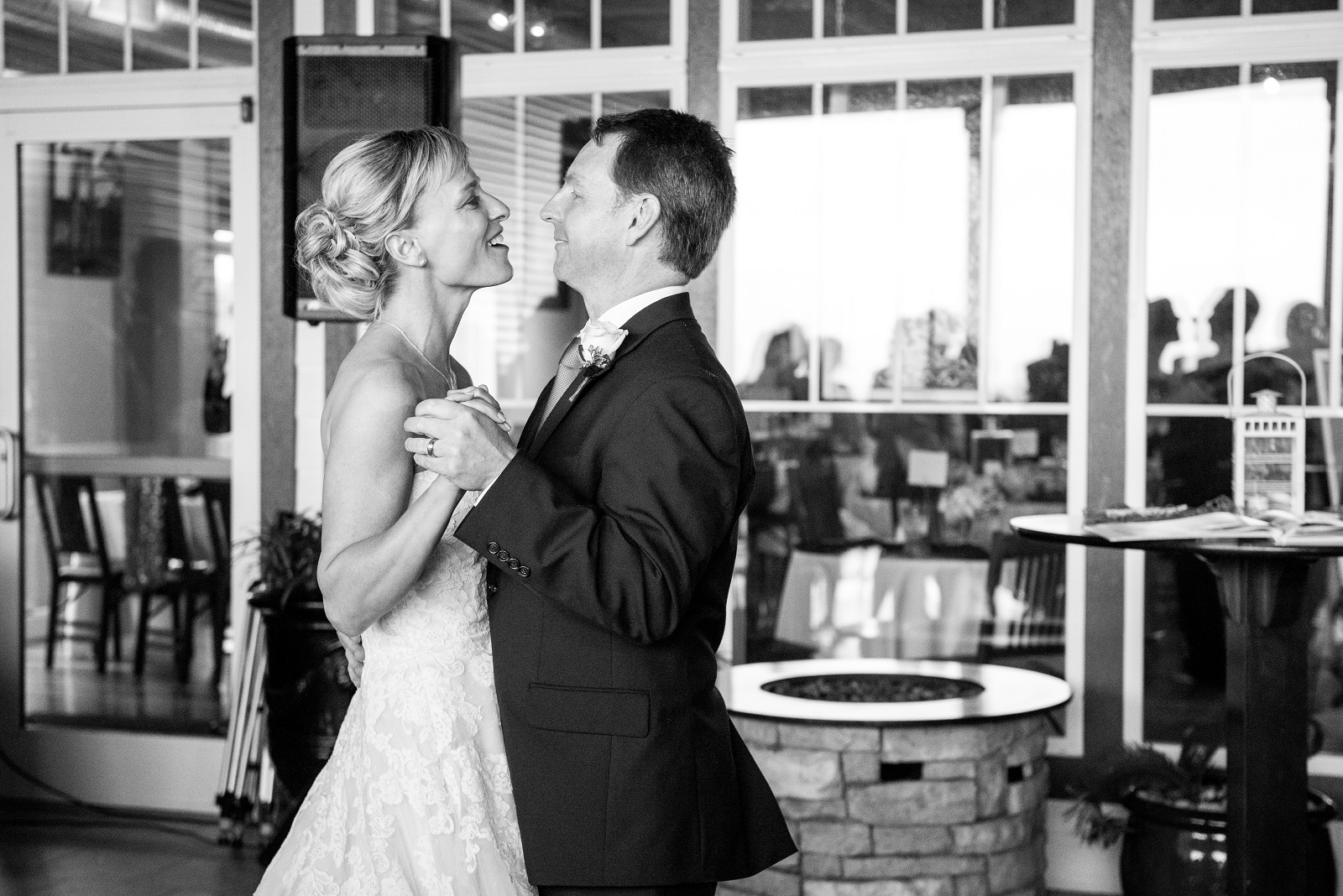 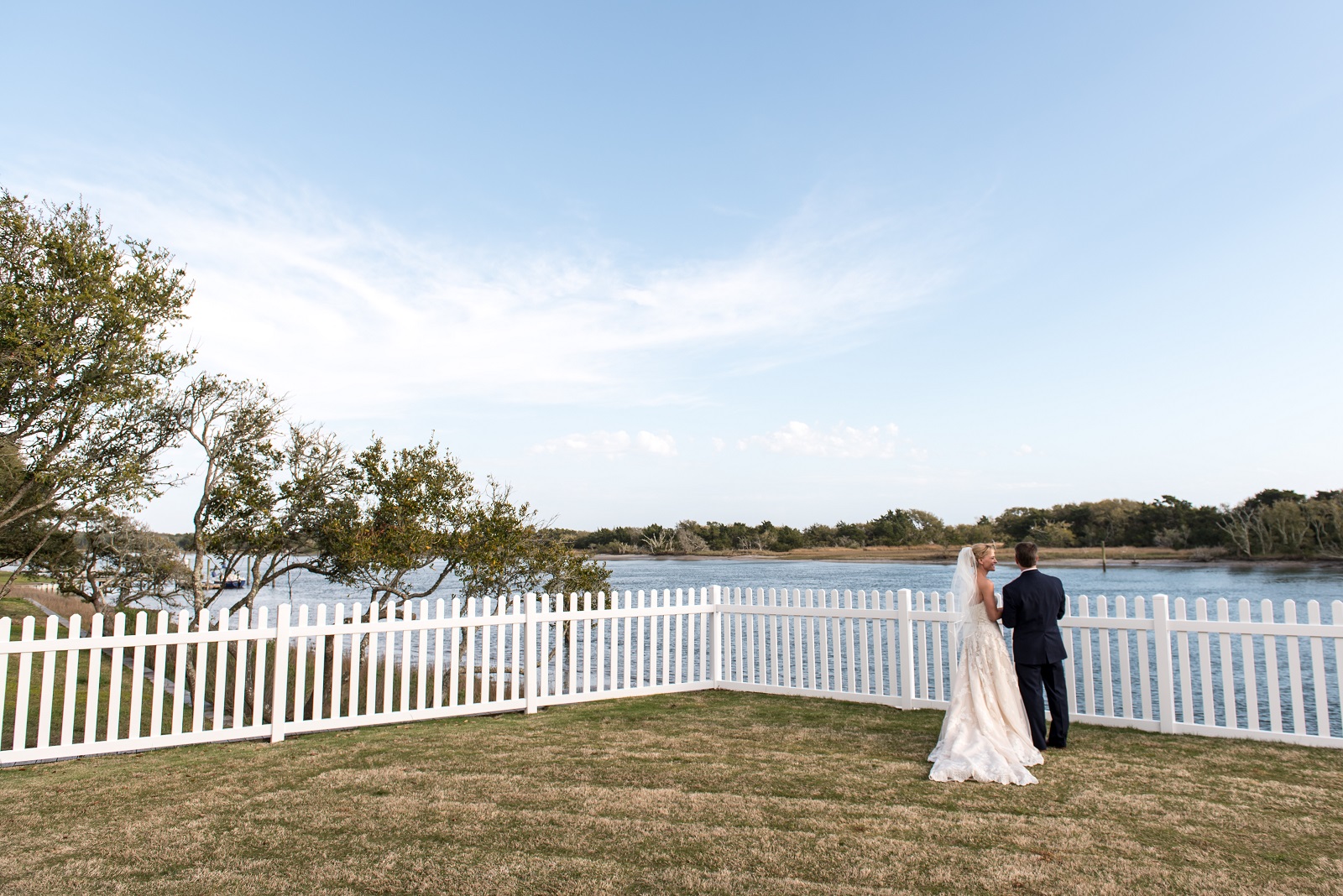 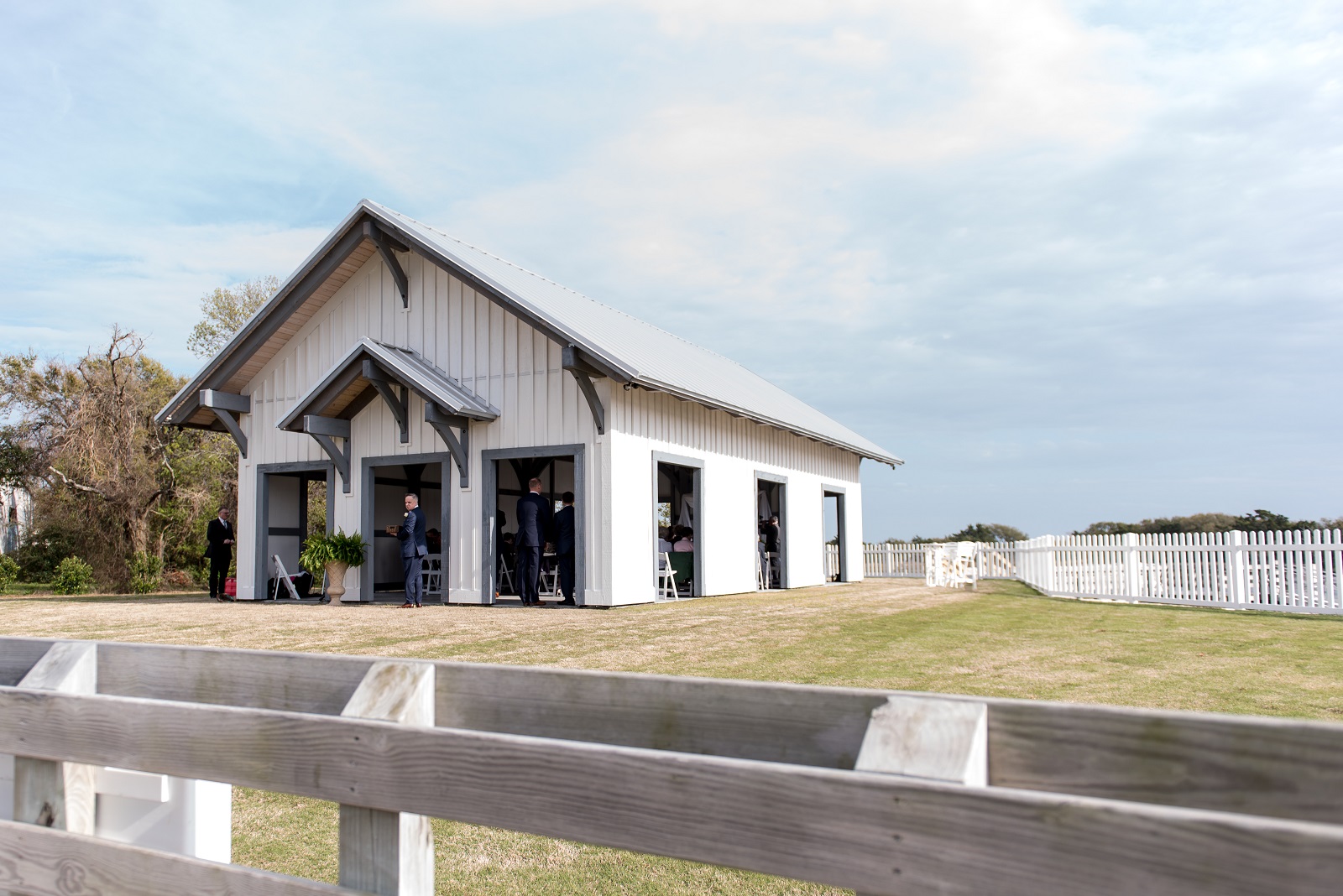 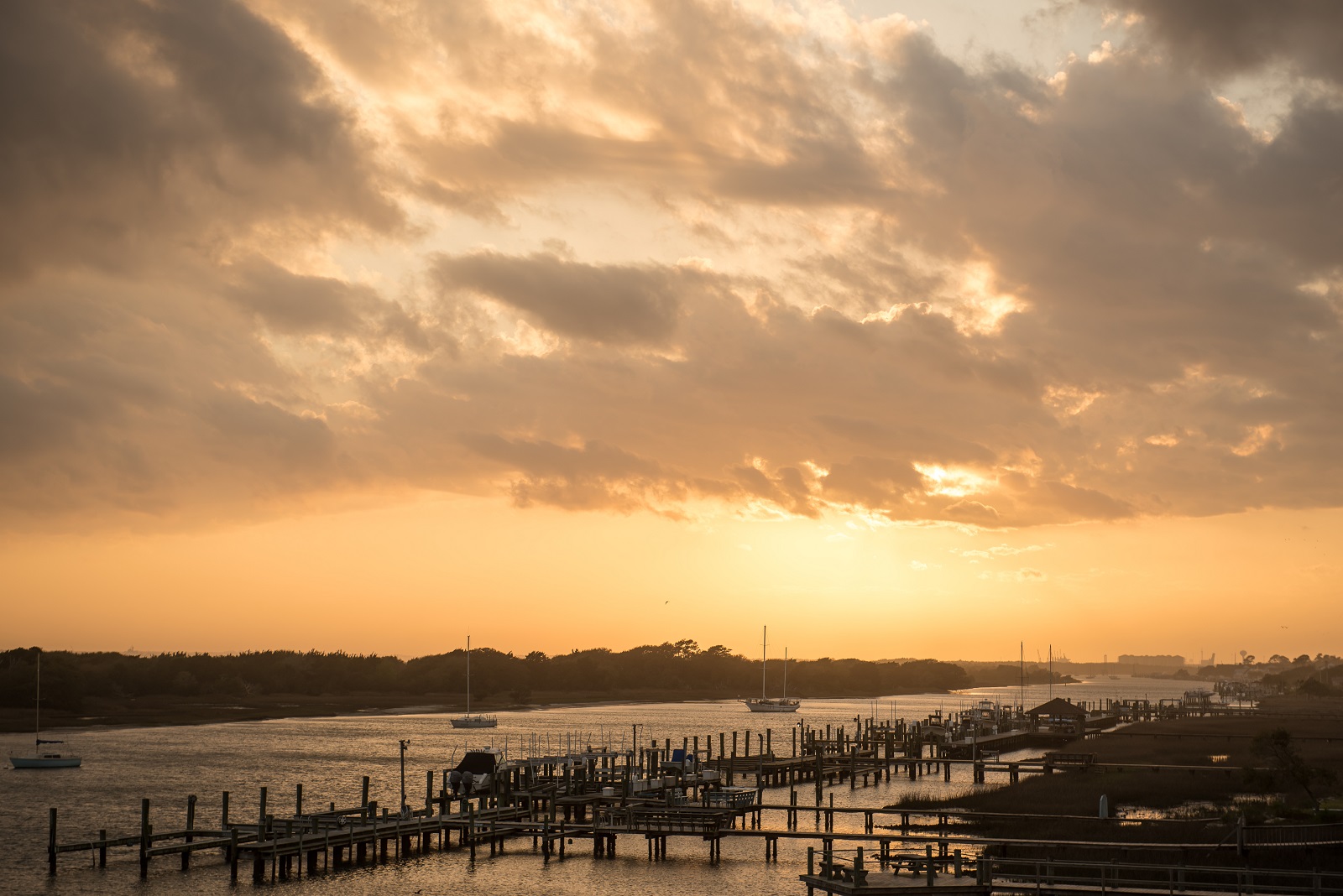 Congratulations, Gina and John…so happy for you guys!